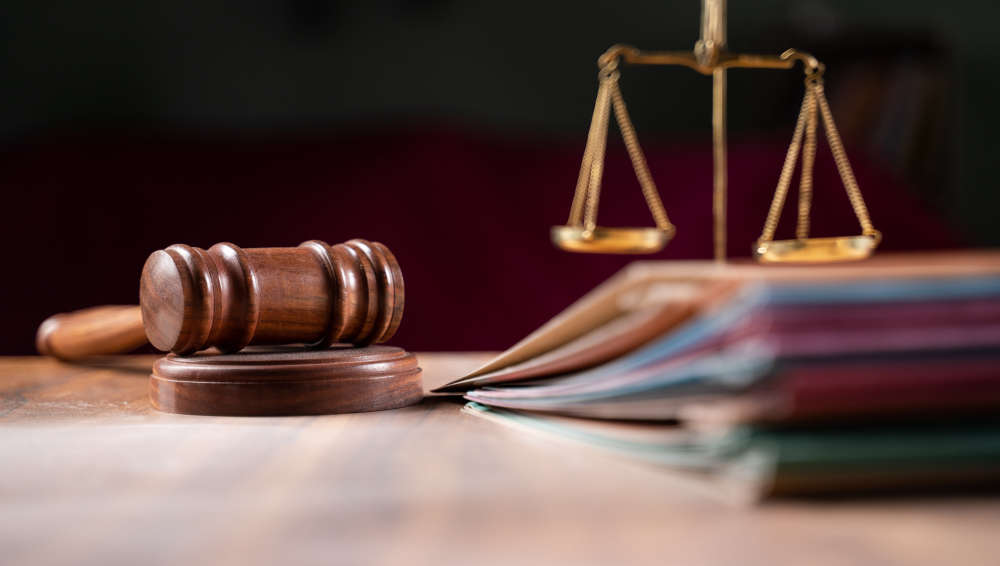 A Yorkshire antiques dealer has gone on trial after being charged with firing a shotgun twice at a group of builders during a dispute.

According to The Yorkshire Post, Jonathan Braganza, 62, denies two counts of possessing a firearm with intent to cause fear of violence in relation to an incident in January 2021.

The master silversmith and engraver runs York Minster Antiques, which formerly had premises on College Street in York but has subsequently moved to a shop in Pontefract.

In December 2020, Braganza decided to renovate a barn on his rural property, High Eggborough Farm near Goole. He hired a former customer, Dean Burton, who told him he 'knew a group of guys' who could undertake roofing work. In January 2021 the five men began the job after a £10,000 upfront fee had been paid.

The dispute allegedly began when Braganza, who had been keeping an eye on the work to the roof, noticed that a new truss had been fitted to a rotting plate. He spoke to Dean Burton before another builder, Dwayne Clegg, became involved in the conversation.

The court was told that Clegg came down from the scaffolding and began threatening to damage the farmhouse and 'squaring up' to Burton. Braganza told them to leave the property and called the police.

He returned to his house and claimed that Burton came hurrying up and asked him to 'get his gun', and Mr Braganza initially feared that one of his dogs had attacked the men.

When he returned to the yard, he saw the builders on the barn roof hauling timbers down and 'destroying' the gable end of the building.

Braganza admitted firing the 12-bore shotgun 'vertically' into the air but claimed there was no intent to direct the weapon anywhere near the men and that he only wanted to get them off the building.

In a police interview, he said: "They were going berserk. It was a feeding frenzy, like a party gone wrong."

Part of the incident was captured on the mobile phone of another builder, Leon Price.

Police arrested Braganza at the scene after recovering two spent cartridges and finding a live one in his pocket. Dwayne Clegg accepted a caution for affray for his part in the incident.

The prosecution argue that Mr Braganza should have remained in his house awaiting the police and that his actions were 'purely an act of revenge and retaliation' and a 'wholly unreasonable and disproportionate' defence of his person and property.