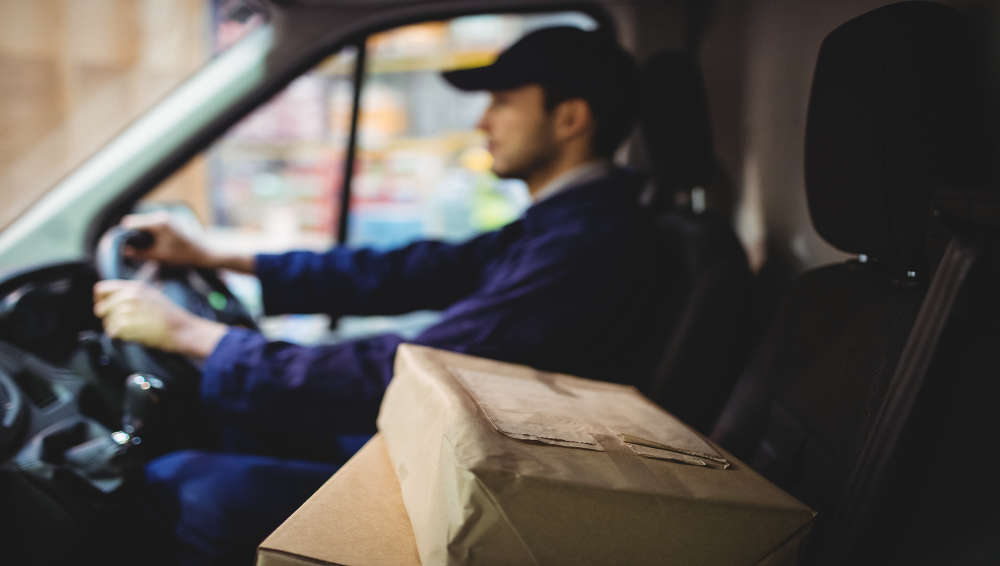 A van driver has been jailed for 12 years for running over and killing a plumber after a mass brawl exploded outside a pub, MailOnline reports.

Tullet got into a van and drove it at Mr Bulbrook, who suffered catastrophic injuries and died at the scene on Belmont Green.

On Thursday at the Old Bailey, Tullet, of East Malling, Kent, was jailed for 12 years for manslaughter and two years for violent disorder, to run concurrently. He pleaded guilty to both offences.

Sentencing him at the Old Bailey, Judge Simon Mayo QC said: 'You got into the driver's seat of a Transit van in which you had travelled to the scene with two friends.

'You drove the van on to the public green where the disturbance was taking place and you deliberately drove at Frankie Bulbrook.

'I reject the suggestion that you did not intend to run him over.'

The judge said that using the van as a weapon was a 'seriously aggravating feature'.

Mr Bulbrook's two half-brothers Alfie, 24, and Harry Boyles, 26, were each jailed for two years and nine months after being convicted of violent disorder.

Three friends of Tullet, Jorge Blackman, 32, Ben Alexander, 28, and Tommy Rose, 27, were cleared of the charge.

Charlotte Newell, QC, prosecuting, said the incident began with a verbal confrontation between Ben Alexander and Harry Boyles which then developed into a fight with a car jack and belt being used as weapons.

Ms Newell said: 'Both men called for reinforcements and they were joined by Harry's brothers Frankie Bulbrook and Alfie Boyles. And Ben Alexander was joined by his friends Alfie Tullet, Jorge Blackman and Tommy Rose.

'There then followed an altercation in which injuries were sustained.'

Alfie Boyles had cuts to his hands and his brother Harry had suffered bruising, swelling and abrasions to various limbs as well as a fractured right arm.