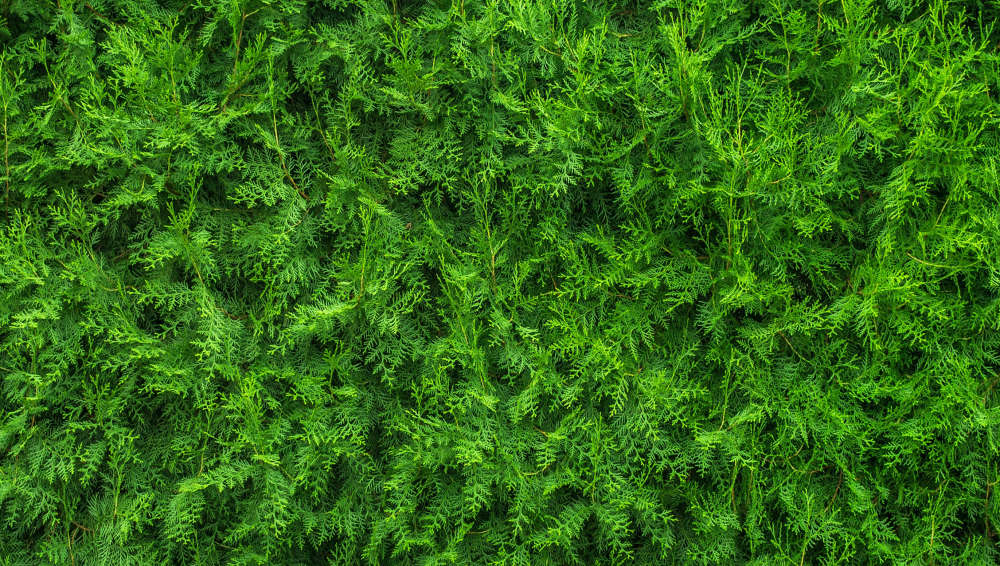 This is the moment a furious tree surgeon dumped a quarter of a ton of trimmings on a customer's lawn after she allegedly refused to pay £40 for a job because her hedge was not pruned into the shape of a Christmas tree, the MailOnline reported.

Boss of A1 Tree Surgeons Jamie Young, 37, and two helpers, can be seen in a video lugging two bulging sacks of hedge trimmings from his truck and tipping them over the customer's fence on the outskirts of Rochdale, Manchester.

In a 60-second clip shared to Facebook, Young, donning an orange high-vis jacket, tells the person recording: “This is what happens to customers who refuse to pay for the job.”

In a caption alongside the video, the director of the company, based in Whitworth, Lancashire, said it was the first time in 15 years that he had been forced to 'return waste' to a job following a non-payment, which he said he was 'well within my rights to do.'

Young claimed the woman texted to say she would not be paying for the work, carried out on July 11, as it was not what she had asked for.

Her main gripe was that her conifer did not resemble a Christmas tree shape - although Young claims he had told her that would not be possible and that he would have to use a flat-top style as 'conifers are dead inside'.

Texts the company claim to have received from the woman on July 15 also show her complaining that he'd 'made a right pig's ear' of the trimming, and that it was 'not symmetrical or level' on top.

The company disagreed with her assessment and replied: 'Unfortunately I'll be returning the waste that was taken from the job tomorrow afternoon'.

Mr Young claims the woman 'hid in her house' when they came to collect the cash, which she denied after the video was shared on social media, claiming the money was 'sat waiting' for the tradesmen.

Young said: “This was a last resort to get my point across that it's not on.

“I don't expect a penny until people have seen the job and they're happy with it and that's how I've always worked.

“The woman was in but didn't come out. I thought that was weird, like she was hiding.”