House Without A Toilet Or Bathroom Sells for Just Over £1m 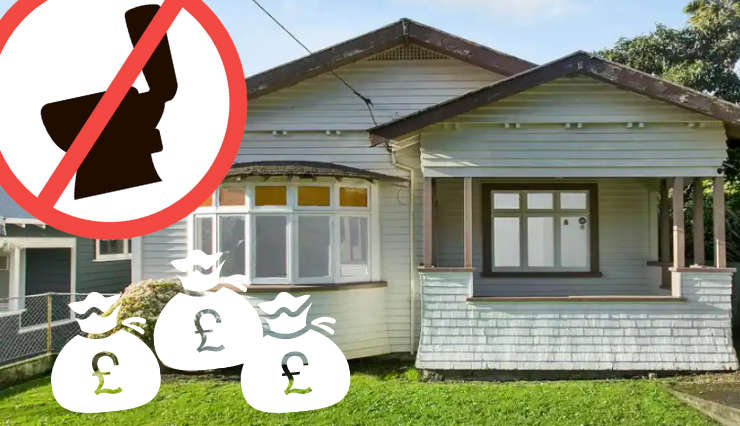 It’s no secret that property prices these days are skyrocketing at a remarkable rate and that trend transcends across the entire globe to just about to every corner of it.

Occupying one of those corners is New Zealand. A place where property prices are soaring so high that a decaying, three-bedroom house in Auckland - that has no toilet or bathroom - has just been sold for $2.075m (£1.05m) after being marketed as a ‘blank canvas’.

‘A renovators dream’, ‘a dream project’, ‘the most affordable character entry to home ownership’ were just some of the buzzwords listed by real estate agents Barfoot & Thompson as they aimed to capitalise on a property market in Auckland that is considered one of the hottest in the world. 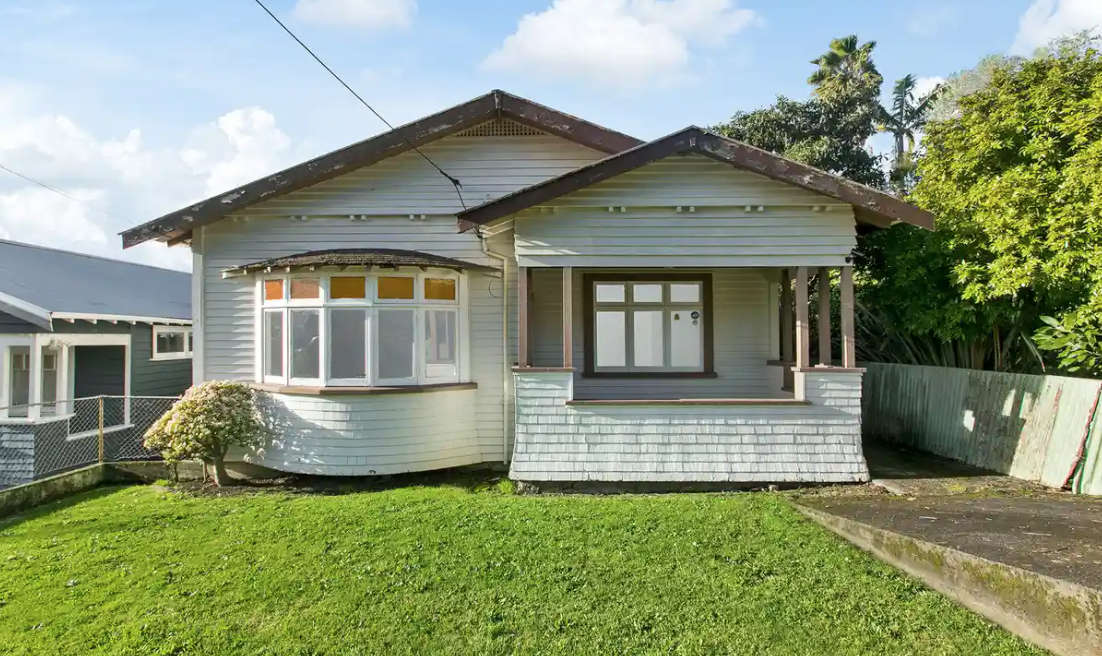 It’s believed the toilet-less bungalow that was sold is going to be immediately renovated and rebuilt to capitalise on the land and area it occupies as a new trend starts to grow amongst new buyers.

As reported by The Guardian, Barfoot and Thompson’s auctioneer, Campbell Dunoon, told Stuff that such properties were highly sought after.

“People who I would call traditional retail buyers would in the previous years buy a property to move into are now buying a property to do up and then move into.”

Still though… a house that has no bathroom or toilet?