Gardener, 35, killed himself three days after his girlfriend died and telling pals he ‘couldn’t live without her’ 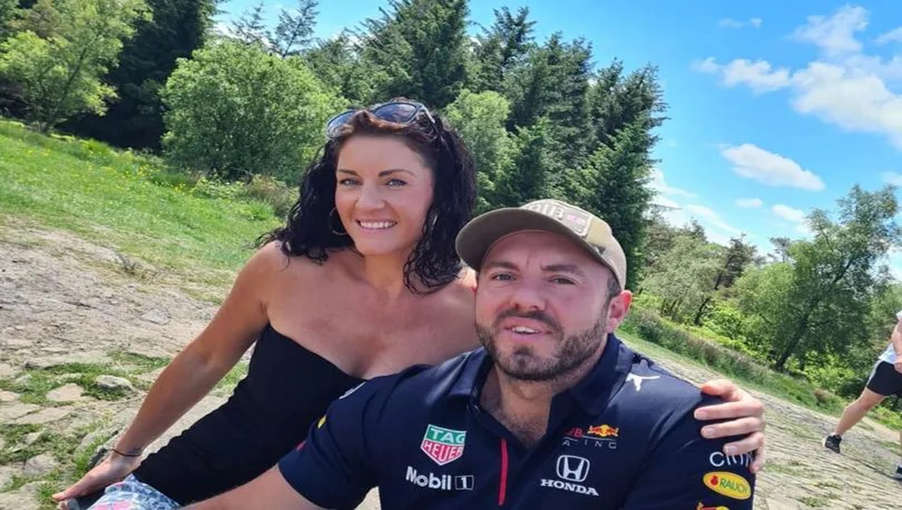 A Gardener took his own life just three days after his girlfriend died in a double tragedy.

Craig Daffery told pals he "couldn't live without" Jenny Shanley, who was found dead on January 11, according to The Sun.

The mum-of-three is believed to have killed herself but a full inquest will be heard later this year, Lancs Live reports.

Craig, 35, was last seen in Thornton-Cleveleys, Lancs, three days later when he was reported missing.

Tragically, police discovered his body in Preston on January 16.

An inquest heard how the landscape gardener visited a police station on the day he vanished after being unable to get his belongings from Jenny's house.

e then called his best friend Natasha and told her: "I've had enough but I love you all."

Worried pals and family desperately tried to get hold of him but his phone was switched off so police released an image of his red Mazda.

He was found hanged near a telephone exchange building, the inquest heard.

His mum Patricia Daffern said Craig had previously attempted to take his own life in June 2020 and had been referred to mental health services.

Recording a verdict of suicide, Area Coroner Richard Taylor said: "Families will always ask why someone has done what they have done but I am afraid I can't answer that.

"All I can answer is the who, when, where and how."

Craig's family said: "Craig was well-loved by his family and all who knew him, especially with his smile and larger than life personality.

"He is so sadly missed and he will live on in our memory, remembering and celebrating his life as he would have done.

"His family and friends would like to thank everyone who has paid their respects and sent heartfelt wishes at this tragic time."