Couple and builders fight in court over £400,000 cash hidden inside their new home’s walls – so who kept the money? 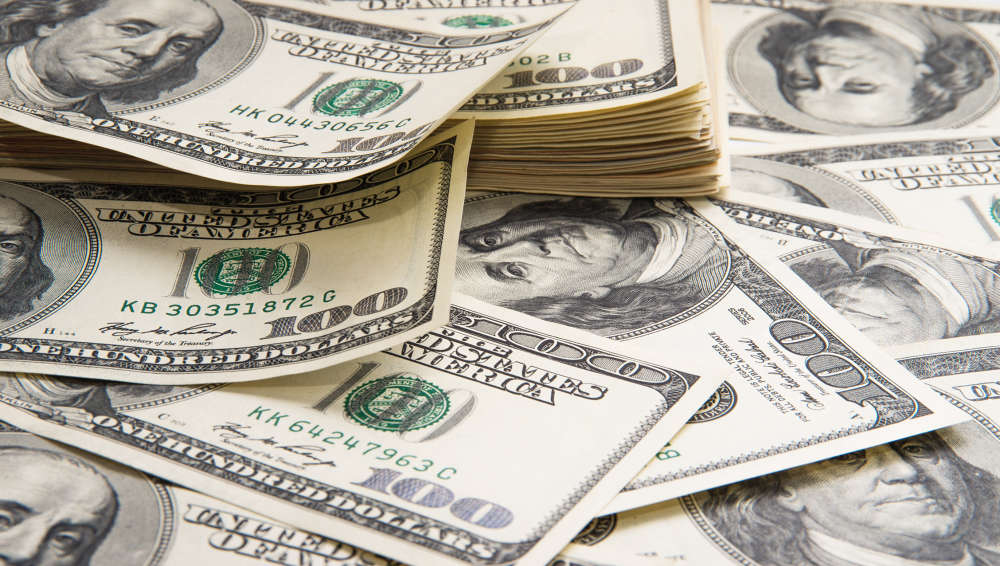 The builders thought it belonged to them since one of their employees found it, whereas the couple who owned the property thought they should inherit with the house.

But neither of those parties got to keep the cash after an Arizona court ruled it should be returned to the heirs of the man who hid it, The Sun reported.

Robert Spann hid the cash in his former home when he died 11 years before.

In 2012, the Court of Appeals ruling upheld a judge's decision that the money belongs to Robert Spann's estate.

According to court records, after Spann’s death in 2001, his daughters, Kim and Karen, took charge of the house, making repairs and looking for valuables that their father may have stashed away.

"They knew from experience that he had hidden gold, cash and other valuables in unusual places in other homes," appellate Judge Maurice Portley wrote for the Arizona Court of Appeals.

Indeed, over the course of seven years, the two women found stocks and bonds as well as hundreds of ammunition cans full of cash and gold hidden throughout the house, reported the Arizona Daily Star.

But four of those cans, containing £400,000 were clearly too well hidden for the sisters to find.

In 2008, Sarina Jennings and Clinton McCallum bought the house, in the suburbs of Phoenix, and hired in a builders company to remodel their new home.

He then discovered two other cans inside a bathroom wall.

The company owner tried to keep the cash but the employee told the homeowners about his discovery.

As both parties then attempted to sue each other for the money, Robert Spann’s daughter Karen Grande, who was the personal representative of his estate, filed a petition in probate court on behalf of the estate to recover the money.

The two cases were consolidated in June 2009 and the trial court ruled that the money belonged to the estate.

The couple then appealed, claiming that Spann’s family had abandoned the cash by leaving it in the house when it was sold “as is.”

But their appeal failed miserably when the Court of Appeals of Arizona agreed with the trial court.

The court ruled that while “finders keepers” may work on the schoolyard, in Arizona in order to abandon personal property, “one must voluntarily and intentionally give up a known right.”

The court found that because there is no evidence that Spann’s estate intended to relinquish any valuable items in the house, the money is more properly characterised as “mislaid” and still belongs to the estate.

According to the Arizona Daily Star, Robert Spann had been president and chief executive of the engineering firm of Corning Gilbert Inc.