Builders are No1 choice for wives cheating on their husbands, poll finds 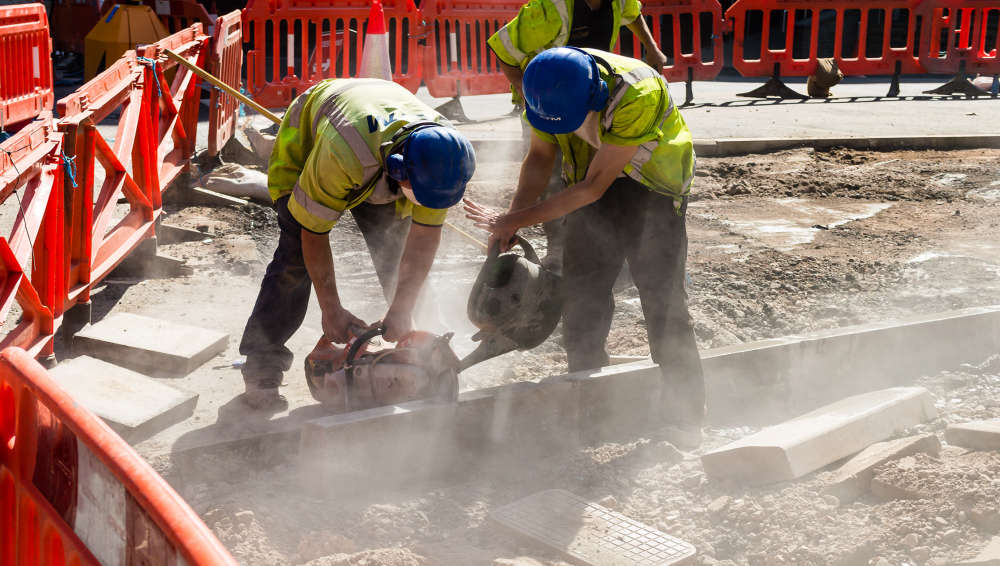 A poll found that one in five women who had a fling did so with the builder – usually hired by their hubby.

The Mirror reports that postmen delivered the goods in bed for 12% of love cheats, while 11% found personal trainers worked out nicely when it came to a spot of extra-marital exercise.

Researchers set out to discover how flings happen and found that jobs which allow men to meet women at home can often lead to passion.

Accountants accounted for 11% of flings, while police officers and teachers were in joint fourth place on 10%.

Shop workers stacked up 9% of affairs, while the milkman was more than welcome on the doorstep in 6% of cases.

Bankers came joint seventh with actors on 3% – though the poll didn’t say whether thespians were faking it.

On a miserly 2% in eighth place, despite a hot reputation and supposed appeal for their uniform, were firemen.

Single mum Sophia, 34, from Luton, Beds, said of the survey: “I’ve had two flings – one with the milkman and one with a builder. The milkmen are round every day and you get to know them.

“They’ve always got a twinkle in their eye and they never say ‘no’ to a quick cuppa on a cold morning.”