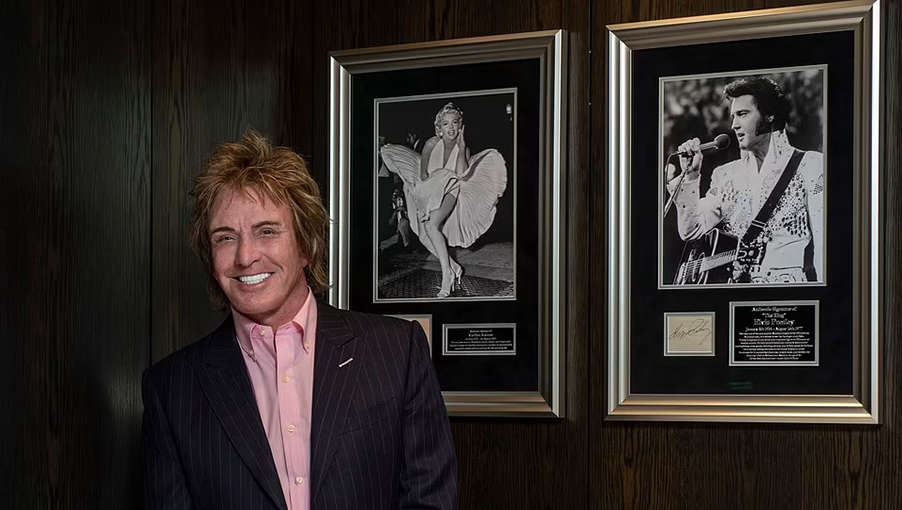 Britain's richest plumber revealed he has his eye on Tom Jones' swanky London apartment - which is directly above the £10 million pad he already owns, the MailOnline reports.

When Mr Mullins, 69, sold his business Pimlico Plumbers in September 2021 for £145million, he decided to treat himself to the luxurious London apartment he had fallen in love with.

And he now classes premier league footballers and Tom Jones among his well-heeled neighbours.

“Tom Jones lives in the apartment above us currently; we sometimes have chats over the balcony,” he said.

“His place is really nice, so I'm trying to buy it. If it does become available, I'd put stairs in there, to combine the two apartments, you know, for family. It's so good, I want two!”

The entrepreneur is now living in his 'pinch me' ultra-modern apartment; a luxury he never imagined he would be able to afford 40 years ago.

When Charlie first moved into the ultra-luxurious three-bedroom apartment during the pandemic, it was decorated with a sleek, modern white and dark wood colour scheme.

But fast forward to today and he has filled it with extravagant accessories, art, sculptures, pottery and artefacts chosen by him, for him, or commissioned by him.

Charlie said: “The owners were initially reluctant to sell it. It's a brand-new apartment and has never been lived in. They allowed me to rent it and I finally persuaded them to sell it to me. I can't believe that I own a place like this if I'm honest.

“It was undoubtedly the views that attracted me to it - and the architecture too. I love its contemporary design, which fits perfectly with the vista on the banks of the river opposite the iconic MI6 building recognisable in recent James Bond films.

“The design of the exterior is curved to reflect the curve of the Thames, which creates fantastic terrace space too. The concierge service is exceptional too and it's very, very secure.

“I've had 10 apartments along the river and this one is head and shoulders above them all. I've never seen quality workmanship like it.

“I have homes in Spain and Hutton Mount in Essex, but this is a different class. There's no place like London. It's beyond a dream to own an apartment here.”

Charlie's London pad boasts antique Chinese vases, bespoke paintings of London landmarks, photos of him with celebrities and politicians, as well as his framed OBE certificate.

But on arrival, guests are greeted by signed photos of 'absolute legends' Charlie Chaplin and Muhammad Ali, in a 35-foot entrance.

Then lining the walls are framed photos of Charlie with the past three Prime Ministers. As well as signed photos of Michael Jackson, Tom Jones, Lennon, Nelson Mandela, Princess Di, Vera Lynn, Elvis and Marilyn Monroe.

Plus, there are two huge brightly coloured quartz stones, as well as a 90-year-old limited-edition Rock-Ola Jukebox.