Bihar: Electrician cuts off power supply to meet his girlfriend 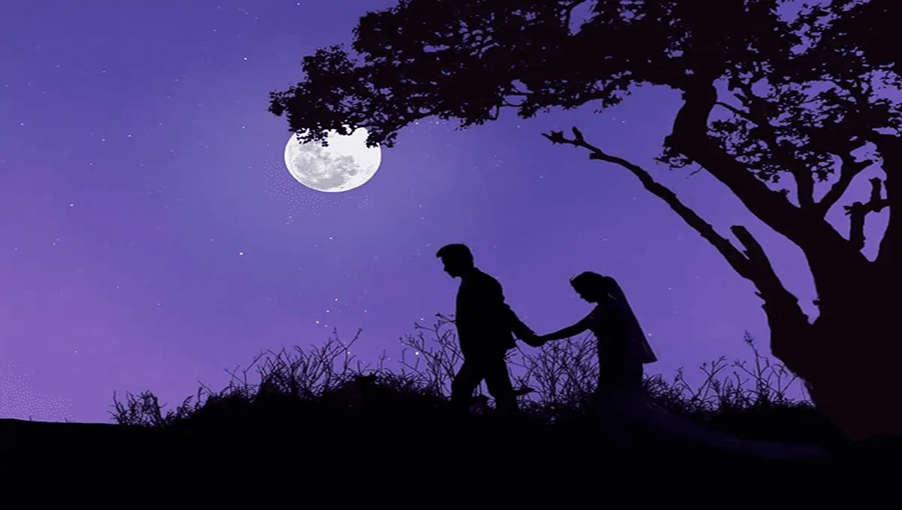 Love makes us do crazy things. And sometimes the romantic gesture can turn into a huge inconvenience to everybody. Although for the lovers in question, the discomfort went unnoticed because as aforementioned, love is blind.

The love story of an electrician and his girlfriend from Ganeshpur village in the Purnia district of eastern Bihar took a wild turn when the former was caught by the villagers for disconnecting the power supply.

The lovers would meet every day in darkness. For that to happen, the electrician would cut the power supply of the village for a few hours so that the lovers could spend some quality time with each other, reported The Siasat Daily.

However, their paradise did not last for long as villagers started doubting the power cuts for two to three hours at a particular time in the evening over the last few months. Their doubts grew more when they learned that their neighbouring village was not experiencing any power cuts.

After a thorough investigation, the villagers were stunned and shocked to learn that the electrician was cutting the power supply in order to meet his girlfriend.

Angry over this, the villagers thrashed the electrician, tonsured his head, and then paraded him through the streets as a punishment.

It does not end here. The villagers decided the two lovers should get married. And so, in the presence of sarpanch, they got the lovers married.

The local police station in-charge Vikas Kumar Azad said that they have not received any complaint about the matter so far. “We have come to know about the incident but will act once we receive a complaint,” Azad was quoted as saying by The Siasat Daily.