'A strong young lady': Dad's tribute to daughter before charity challenge to keep her memory alive 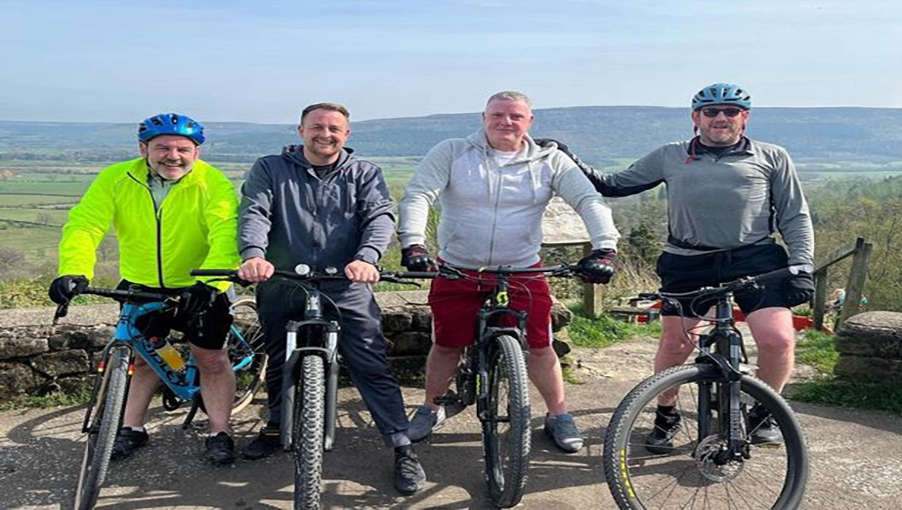 A Loftus family have paid tribute to their young daughter and hope to keep her memory alive through fundraising.

Paris Byrnes, 23, passed away on June 6, 2021 due to epilepsy complications. She had been diagnosed with epilepsy aged four and no cure could be found despite countless treatments, therapies and medication.

Still coming to terms with the loss of his precious daughter at such a young age, Paris' dad Graham Byrnes has decided to set out on a 170-mile long Coast to Coast bike ride with colleagues from his job at Thirteen Housing Group. They hope to raise £1,500 to go towards a headstone for Paris as well as giving funds towards residential centre - Young Epilepsy in Surrey.

Graham spoke to Teesside Live about his daughter Paris, who he misses greatly.

He said: "Paris endured many injuries in her lifetime due to her seizures and was also diagnosed with learning disabilities. But she was such a strong young lady who always shared her beautiful smile with others and loved introducing herself to new people.

"She had a love for horses, ladybirds, butterflies and her favourite films - Shrek, Rocky and The Chronicles of Narnia."

Paris attended Young Epilepsy for three years after leaving Kiltonthorpe Academy in Brotton. Young Epilepsy is a small community in Surrey that caters for people aged 5-25 with brain injuries and Epilepsy. They have a school, high school, college, a swimming pool, a farm and a hospital with links to Great Ormond Street Hospital.

Paris's mam Julee and 23 year old sister Brittany are also keen to keep her memory alive as well as Graham - a plasterer at Thirteen Housing Group. His fellow plasterers had the original idea of fundraising in memory of Paris as well as being able to raise awareness of Epilepsy.

Graham added: "My colleagues, Dennis Kent and Lee Thomas approached me at work saying they'd thought of the idea to do the Coast to Coast and I was absolutely blown away by the idea. It's been so difficult without Paris and now we have the opportunity to keep her memory alive, as well as aide our grief as a family."