A builder's sister who took own life 'let down' by police, family claims 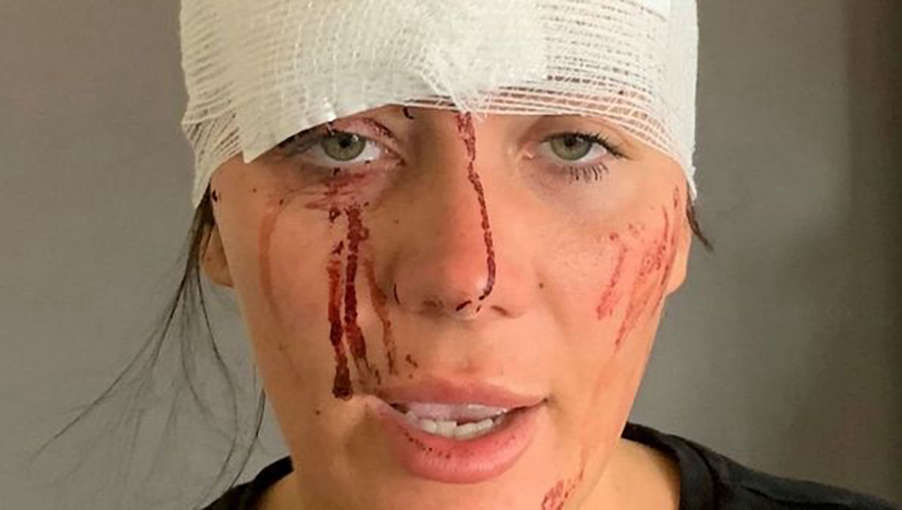 A mum of-one who tragically took her own life was "let down" by her local police, her family have claimed. Kiena Dawes had left her nine-month-old daughter, Marnie, with a close friend just hours before she was hit by a train, DerbyshireLive reported.

The upsetting incident happened 11 days after the 23-year-old hairdresser was allegedly assaulted by a man who her family said she should have been protected from by the police. In a touching tribute, her brother, Kynan, 29, a builder, called Kiena an "amazing young girl" and said that the "bubbly" mum had just wanted a "happy life".

But he also revealed shocking new photos showing her looking bloodied and bruised following an alleged assault after police had fitted panic alarms in her home. Speaking to The Mirror Kynan blasted Lancashire Constabulary after it emerged the force had referred itself to a police watchdog, IOPC (Independent Office for Police Conduct), due to its contact with Kiena before her death.

The builder from Blackpool, Lancs., said: "The police have let my sister down. They did not do enough. The head of CID is going to go through everything with a toothpick.

"They're going to find out why nothing happened, and why it got to the point where she felt she wasn't being looked after by the service, which she should be, and decided to take her life. She had panic alarms fitted in her house and a panic alarm fitted around her neck.