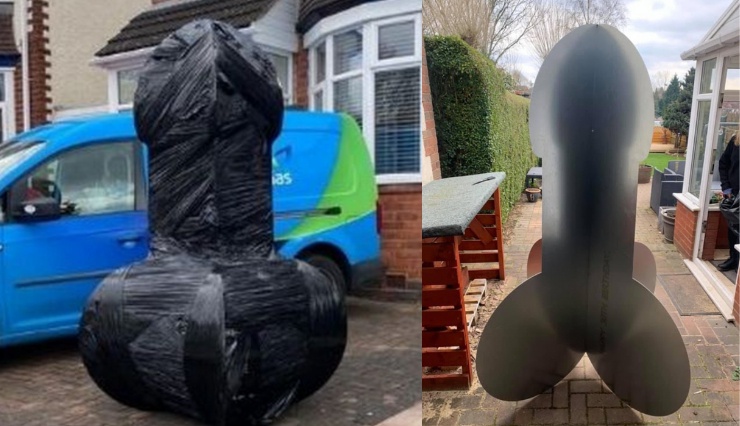 A man from Oldbury in the West Midlands received what will most likely be the most memorable birthday present of his life, when a friend of his decided to prank him by having a 7ft metal penis ordered to his front door.

It even had the words ‘Happy Birthday’ engraved on it - thoughtful right!

This magnificent piece of craftsmanship was created by the guys at Latham’s Steel Doors, with a brief for the project that included ‘make it thick enough to be difficult to get rid of’ and ‘ensure it’s wrapped in polystyrene balls so when it’s opened it makes a mess to clean up’.

What a good mate!

Not content with that, the prankster also insisted the object be galvanised so it wouldn’t rust and crucially it had to be delivered and left at the front of the home to ‘ensure maximum visibility and embarrassment’. 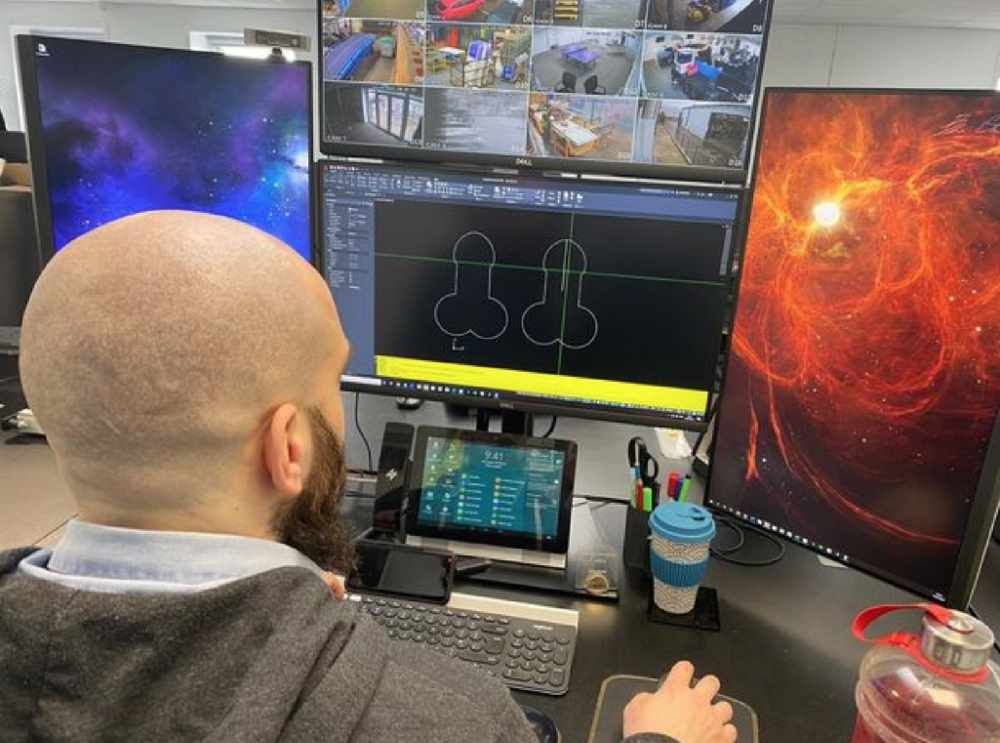 As you might expect, the steel manufactures were hesitant to make the piece at first as they they thought they themselves could be the ones being pranked.

Speaking to MyLondon, a spokesman for the company said "After checking with the customer that the recipient was a friend of theirs and that this was intended to be a light hearted prank, we set about getting their requirements.”

“In the end our customer told us the recipient thought it was the funniest gift he’s ever received, our warehouse and design staff had had a bit of a laugh and, at least for a day, the lockdown boredom lull was temporarily received.

The process of making the 7ft monster was done using a laster cutter, with two identical 2D penises cut out and welded together.

The spokesperson continued: "In the end our customer told us the recipient thought it was the funniest gift he’s ever received, our warehouse and design staff had had a bit of a laugh and, at least for a day, the lockdown boredom lull was temporarily received. 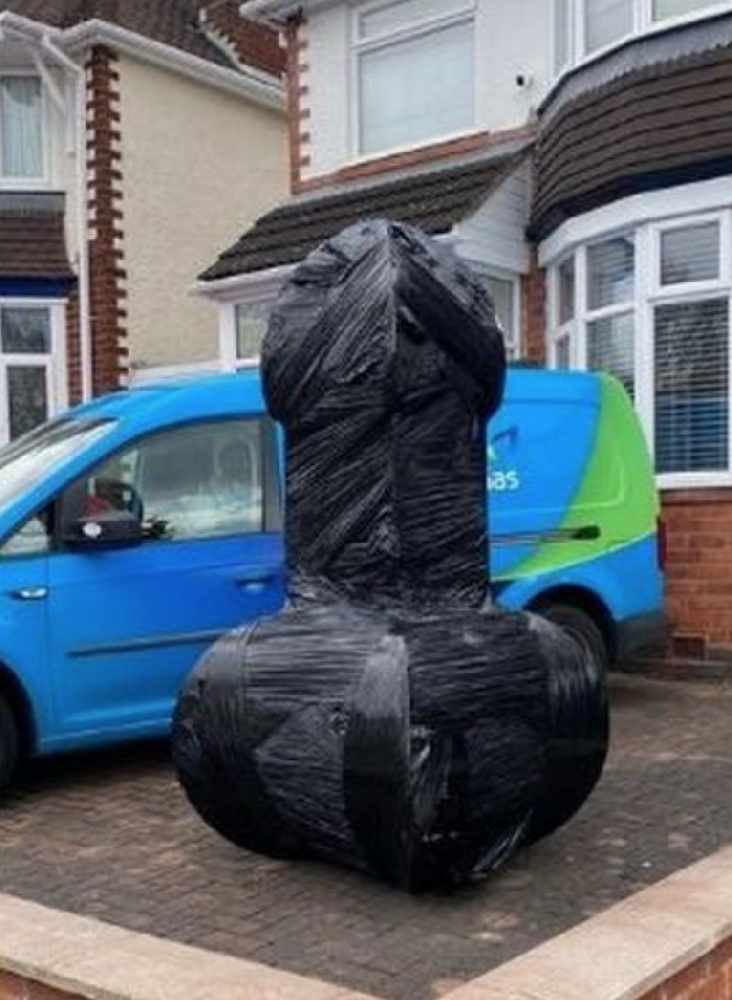 "Whilst this isn’t something we’ll be adding to our product line any time soon, we pride ourselves on being able to manufacture and deliver most custom requirements.”

Perhaps unsurprisingly, the birthday boy decided that the gift wasn’t for him though as he put it up on Facebook Marketplace for a bargain price of just £123.

This is what friends are for right?