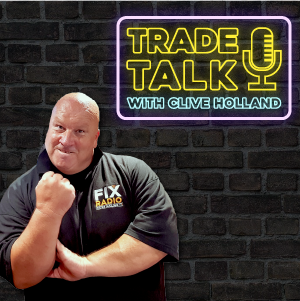 If you listen to us on DAB, online or via our app you can help but know that Ugly Phil starts on his new slot on The Breakfast Show on Monday 10th June.

So, we thought it was our duty to get you up to speed with the man behind the mic. 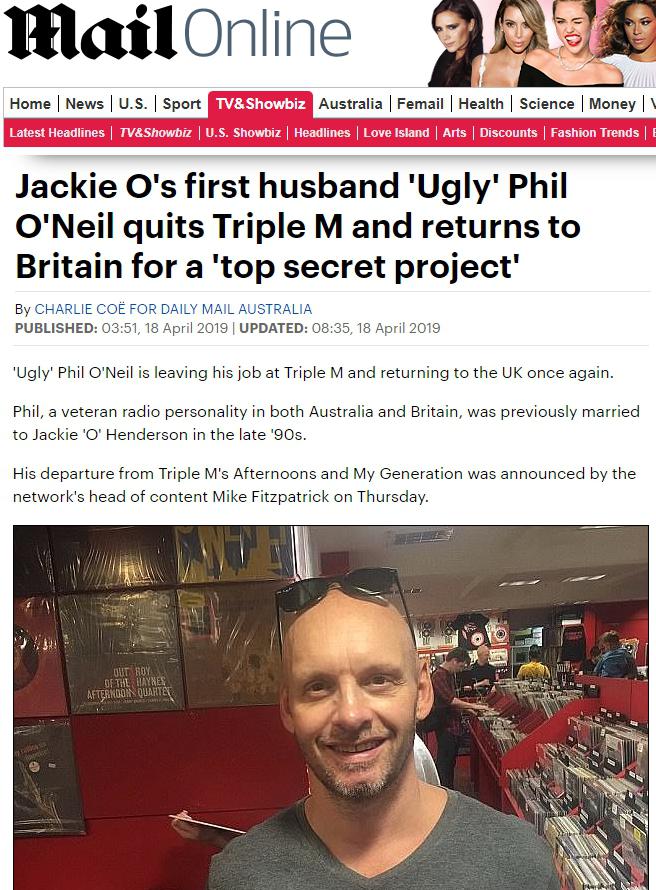 Ugly Phil is well known down under. He's worked on some of Australia’s biggest radio stations including Triple M, SAFM in Adelaide, FOX FM Melbourne, B105 Brisbane and has hosted Breakfast on Triple M Sydney, the Hot30 Countdown and Drive at Nova 969.

Before the Fix Radio announcement, speculation was rife online, with Phil tipped to join Radio X, Virgin or Absolute Radio but we snapped him up and can't wait for him to get on air.

He's no stranger to The UK thought. Phil has worked for XFM, KISS and LBC.

Phil said about Fix, “I don’t think it needs Fixing coz it’s the perfect station already. I can’t wait to join Fix Radio’s breakfast show, and I think I’ll be a perfect fit because people have been telling me that I’m a tool for years”.

Listen to Fix Radio on DAB in London and Manchester, online around the world and on the Fix Radio app.