THE TOP 5 BUILDINGS OF THE FUTURE

The Top 5 Buildings of the future

So the buildings of the future all have one thing in common, they will all use much, much less energy. That very much seems to be the aim of architects in the future – we know you were hoping for buildings that would change colour, or transport you to a different time, but nope – basically the race is on to create the building that is the most energy efficient. So far we have:

Unsurprisingly, the Chinese are light years ahead of the rest of us and have already created a building that is utterly energy efficient – basically all the electricity it needs it can produce. Not too shabby and it doesn’t look too bad either. Currently used as offices, it is an impressive 5,500 square meters and is built in a spiral form with the ambition of capturing as much sunlight as humanely possible. 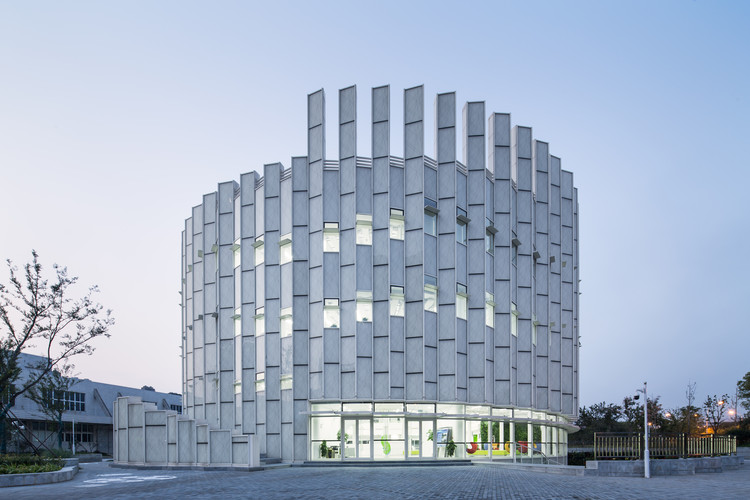 The Hanover Olympic building oddly doesn’t actually have anything to do with the Olympics, but is rather a super expensive apartment block in Los Angeles that offers accommodation completely powered by solar panels. Each living space also contains nest thermostats, occupancy sensors, an iPad to monitor consumption amongst a whole range of energy efficient finishes. The perfect home for those energy conscious resident of LA. 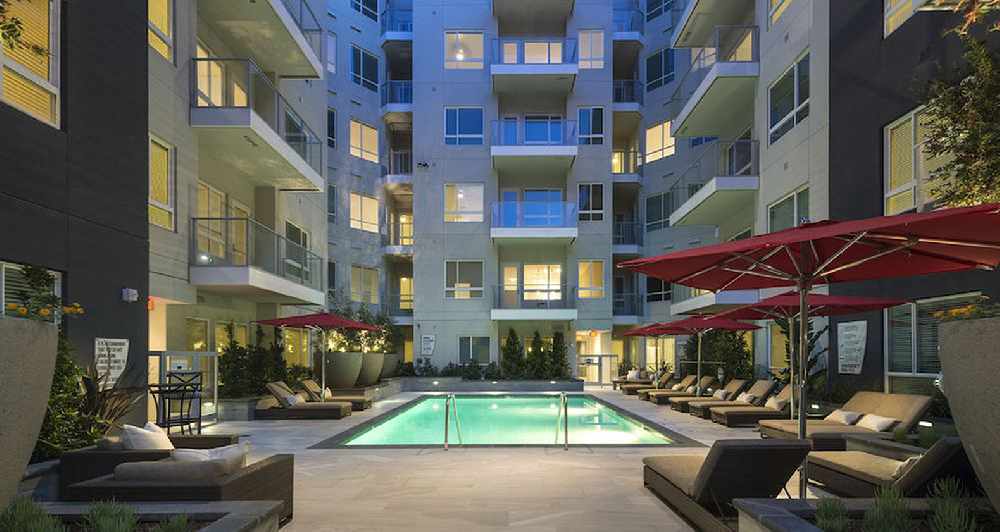 Okay, so this building is really pretty cool, basically it is completely covered in greenery including 20 species of plants and flowering vines. Eventually the entire hotel should be covered in greenery. Now whilst that does sound pretty awesome it actually has nothing to do with increased energy efficiency. The hotel has already got that down – the greenery is really just to make you feel a little bit better about your day. 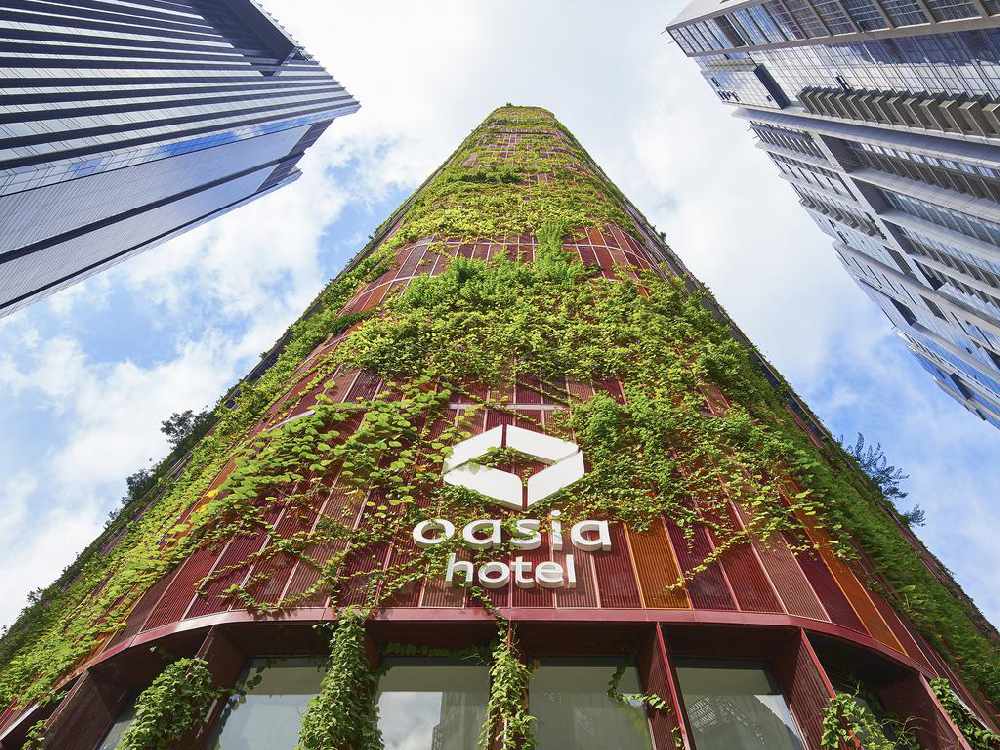 With a name like that is it any surprise that this building is the first school in New York to be entirely zero carbon? Probably not – amazingly this school is actually for primary through to High School kids, we kind of assumed it was for some fancy masters students who hope to change the world. But, no it’s just your average school except for the greenhouse, vegetable garden, solar thermal system, energy efficient lighting fixtures and the rest. 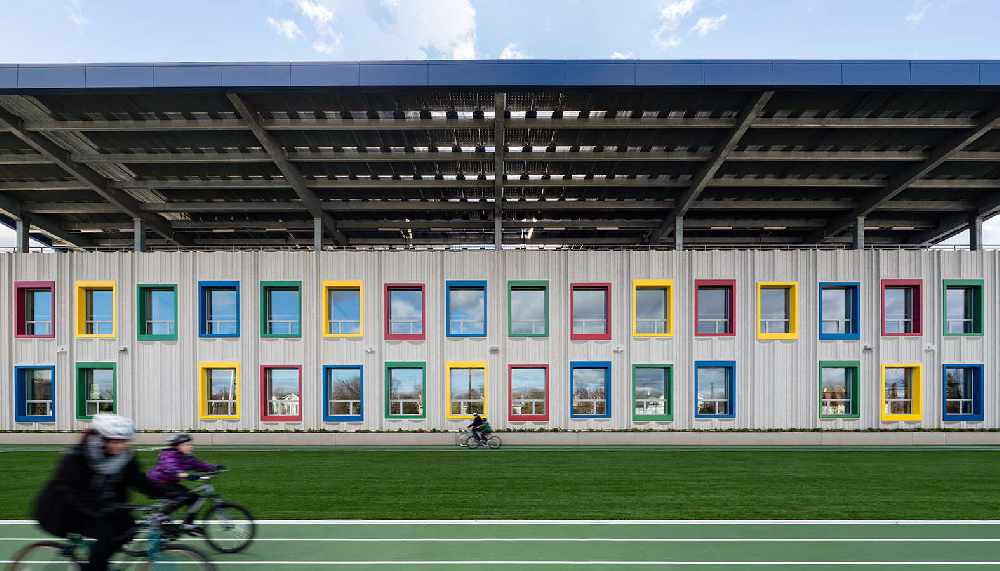 Last but not least – one that is actually situated in England is the Biosciences Research Building, which is a fantastic feat of science. Now you may or may not know this, but to conduct experiments takes an inordinate amount of energy – you really do learn a new thing every day. So this building is impressive for being able to heat and cool itself using some pretty fancy mechanics and feats of engineering. 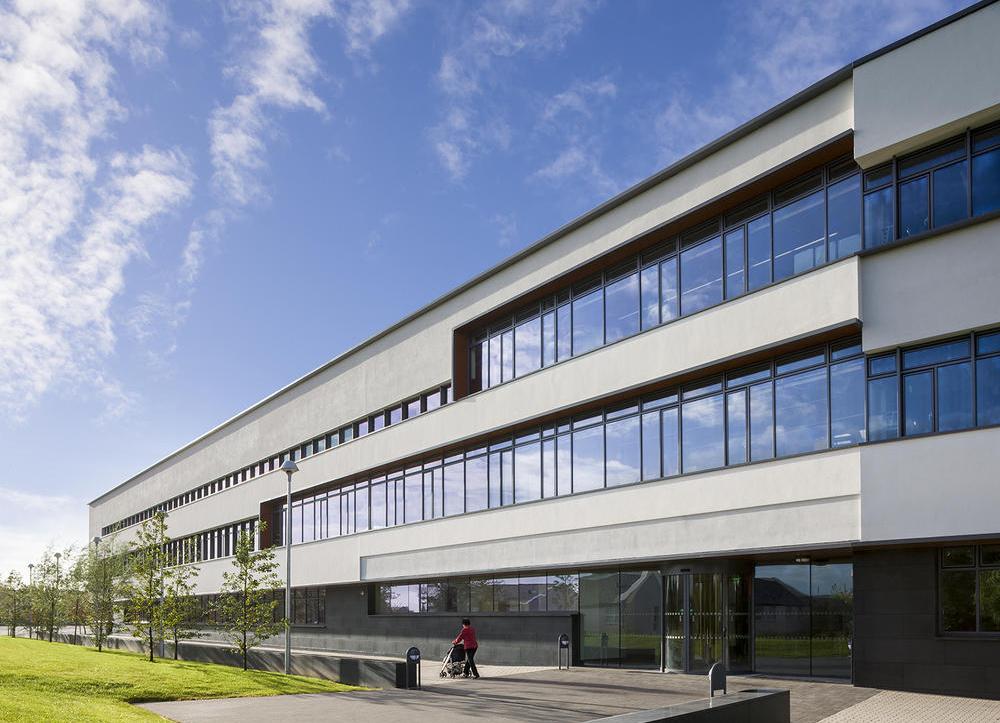 Tweet us your thoughts @FixRadioUK and remember to tune into The Full Fix Breakfast with Trev and Ben for all the latest news, the best banter and top tunes.