The Night Shift playing James Bay - Hold Back The River 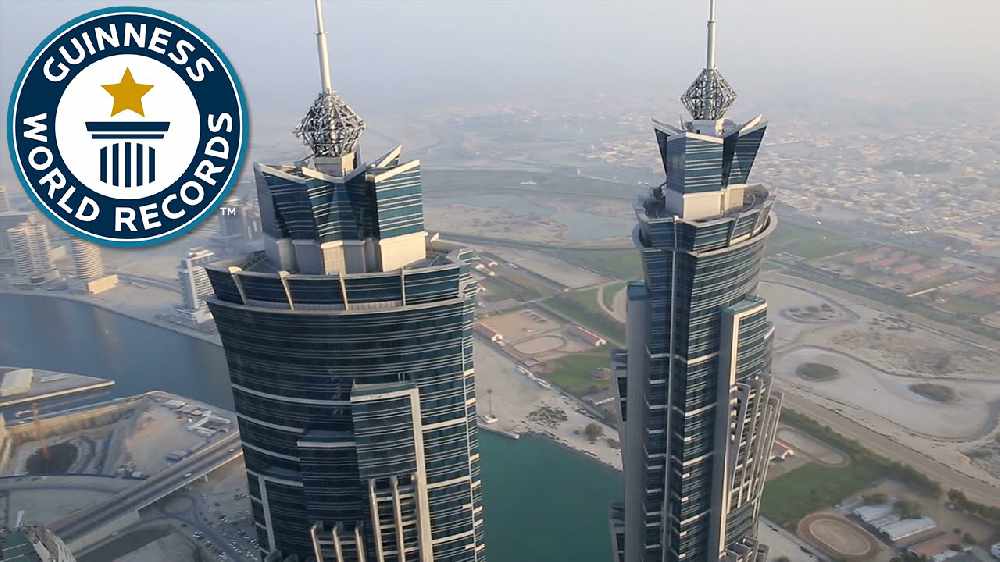 We love a good World Record, especially when it involves buildings. So, we decided, why not share some of the most impressive, tallest, heaviest buildings in the world?

1. The Biggest Building...To Be Demolished!

We're starting strong. And you've got to be for this one. In Seattle in The USA back in the year 2000 The Kingdome Indoor Arena was demolished...by explosives. And not just any explosives. It's pretty impressive when you look at the numbers.

And we couldn't tease you with this, without showing you the video could we?

This one is actually just pipped to the post for the largest building by surface area. Bucharest’s Palace of Parliament, also known as the House of the Republic or the People’s House, is the world’s SECOND largest building. That's after the Pentagon in the United States.

However, what is really impressive is the weight of this thing.

In fact, the whole thing is impressive. Weighing about 9.04 billion pounds, The Palace of Parliament was valued at $3.4 billion in 2008 making it the most expensive administrative building in the world. The building is 12 stories tall, has 1,100 rooms and has a volume of 2.55 million cubic meters. 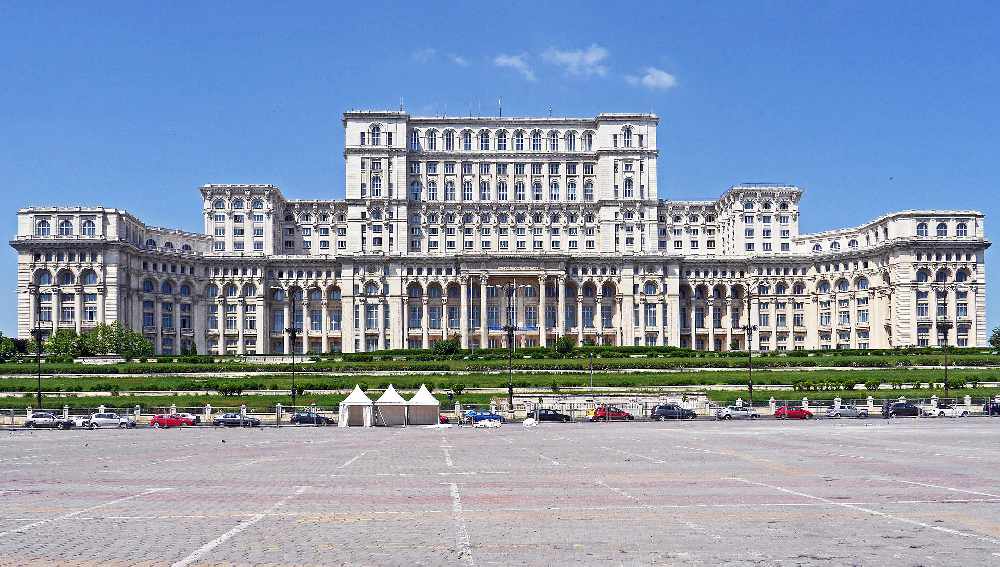 You probably know this one. If you don't, then it's good pub quiz knowledge so get learning!

The World's Tallest Building is The Burj Khalifa Tower. And that's not the only record that it holds. Check this out, it is the:

Wow. Just wow! Pretty impressive. And when they were building it just imagine the amount of scaffolding! 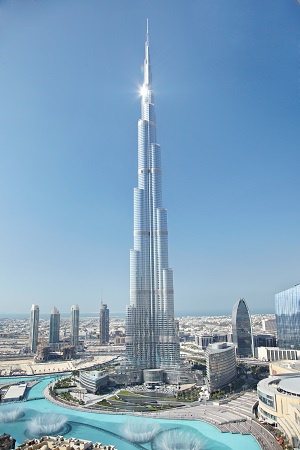