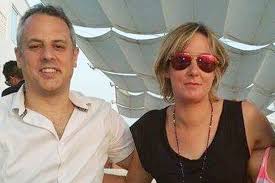 We all like a 'get-rich-quick' story. Well this one is absolutely great.

Sarah Byrne sadly lost her father. In his will he left a £1million from his business. 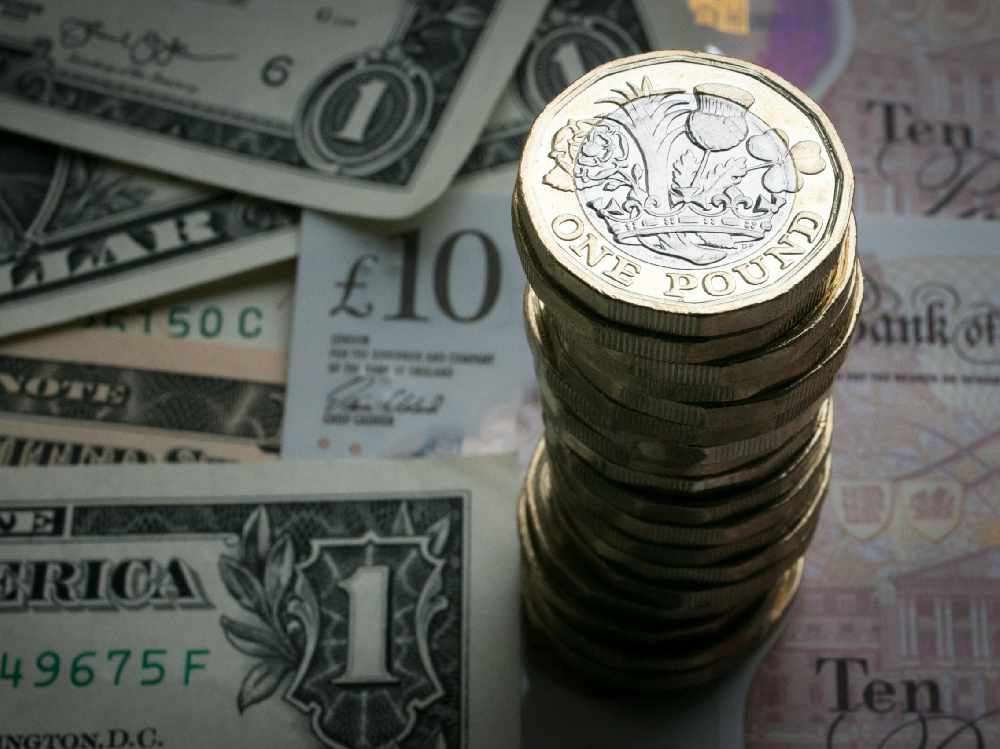 However, Sarah wasn't happy with her husband Tony. In fact, she wanted a divorce. She then came up with a cunning plan.

Sarah had met builder Stephen Howie when he was pricing up an extension for her Surrey home. They got on well. In fact, Sarah considered him a friend and confided in him when she was thinking of ditching her husband.

They hatched a plan. It's reported that Sarah agreed to give her builder friend Stephen £600, 000 as a 'gift'. That's as a way of hiding the money. Then Sarah decided to send £400,000 to her sister. All so that her husband wouldn't get his hands on it.

Stephen disguised the money as 'investments' in his business and fled to Japan.

When Sarah text him asking for the money Stephen refused to return the money.

That said it went to court and the judge ruled that Sarah’s 'dishonest' agreement had been a 'sham' designed to conceal the money, but it would be  wrong for Stephen to benefit from it.

It's also now been ruled that Stephen has to return the money...awkward!