Celebrities Who Used To Work In Construction

We're proud of our industry and the people that work in it. So, what better way to celebrate UK Construction by taking time to look at some of the people who have been part of the industry.

...and let us tell you, some of them might be interesting!

Yep, that's right, Whoopi Goldberg used to be a bricklayer!

The American actress, comedienne, author, and a television host was even invited to join the bricklayer’s union so she must have been pretty good!

Apparently during her bricklaying days she even helped to build the wall around San Diego Zoo - bet you didn't know that. 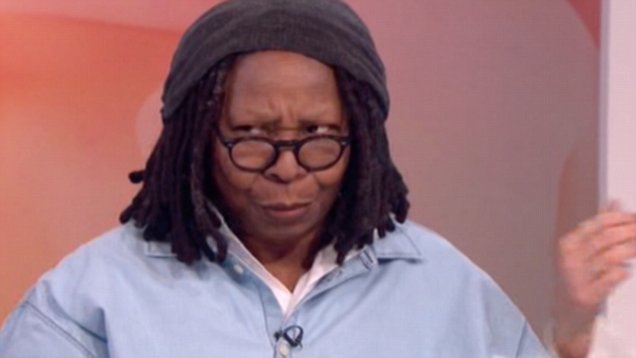 If you did know that, how about this one?

Mr Bean used to be an electrician!

Now, before you think we're talking about one of the episodes of the infamous comedy, that's not what we mean.

The only thing that stopped him was that his performing career took off and he didn't have time for it. 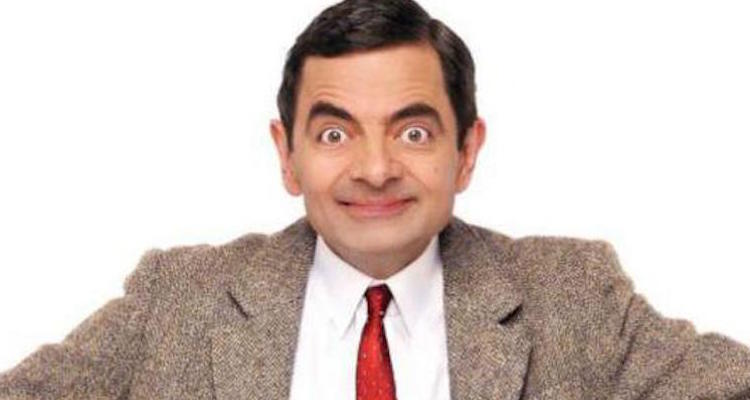 Another potential sparky was Elvis!

Yup, that's right, before he was famous, Elvis worked for Crown electric. While he was there he spent his days delivering supplies, doing odd jobs and earning his stripes.

In the evenings he would go to an electrical apprenticeship school. He must have been knackered! Which is probably the only reason he gave it up.

While he was working he got a call from Sam Phillips of Sun Studios and he went off to be a singer. 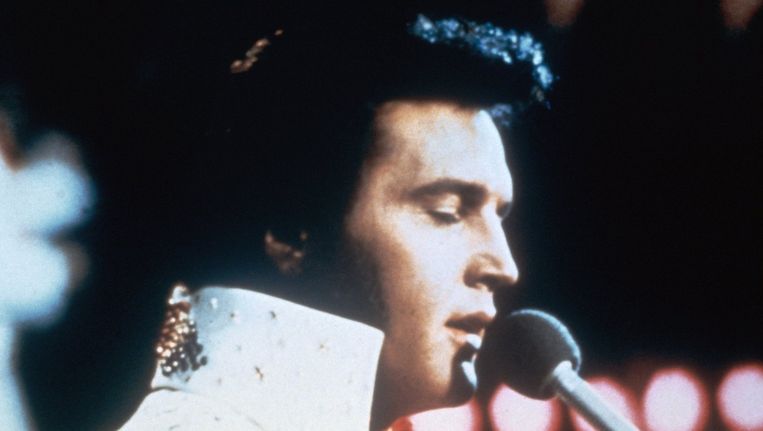 From electrics to carpentry.

Matt LeBlanc maybe best known as Joey from Friends and now as the host of Top Gear but he was almost a carpenter.

Growing up in a small-town from working-class parents in Massachusetts, Matt was the only child of a single mum. Everyone in the family was working in some trade, so it seemed natural to him to follow that career too. He went to a technical vocational high school where he studied carpentry.

When he reached 17 he gave it all up, moved to New York and his life took a very different path. But, had he have stuck it out Matt could have been working with tools rather than actors (although, we think they're one and the same!) 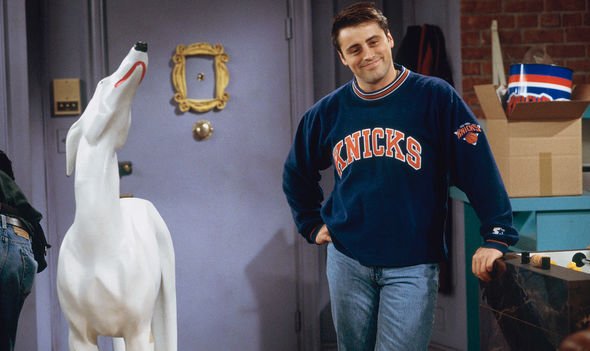 That’s right. Batman’s butler and Academy Award winning actor Michael Caine was a plumber’s assistant and was actively looking for an apprenticeship before his movie career took off.

He left the profession when he was offered a job as an assistant stage manager at a theatre in Horsham, Sussex. He was asked to take a small walk-on part in a play and the rest is history. 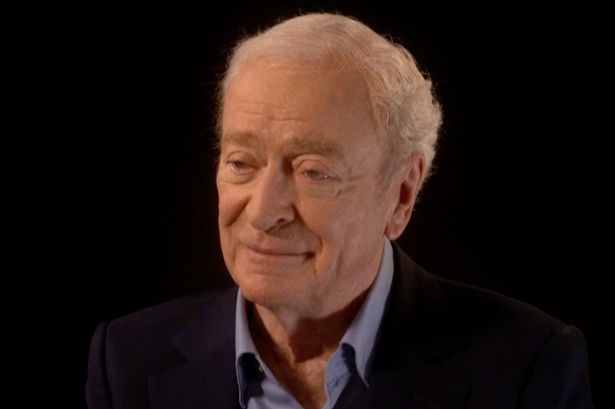 Who'd have thought, Arnie had knowledge of The Trade!?

He was laying bricks while he was trying to become a renown bodybuilder. Along with his close friend, Arnie started his own construction business in 1968 which was known as ‘Speciality European Bricklayers’. 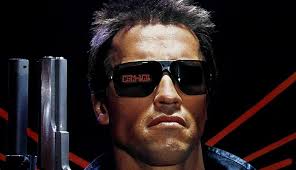 Ozzy Osbourne is famous for...pretty much being himself now! But it wasn't always like that.

After leaving school at the age of 15, Ozzy did numerous jobs such as a car factory horn-tuner, apprentice toolmaker, trainee plumber and construction site labourer.

That's before he became the front man of Black Sabbath of course.