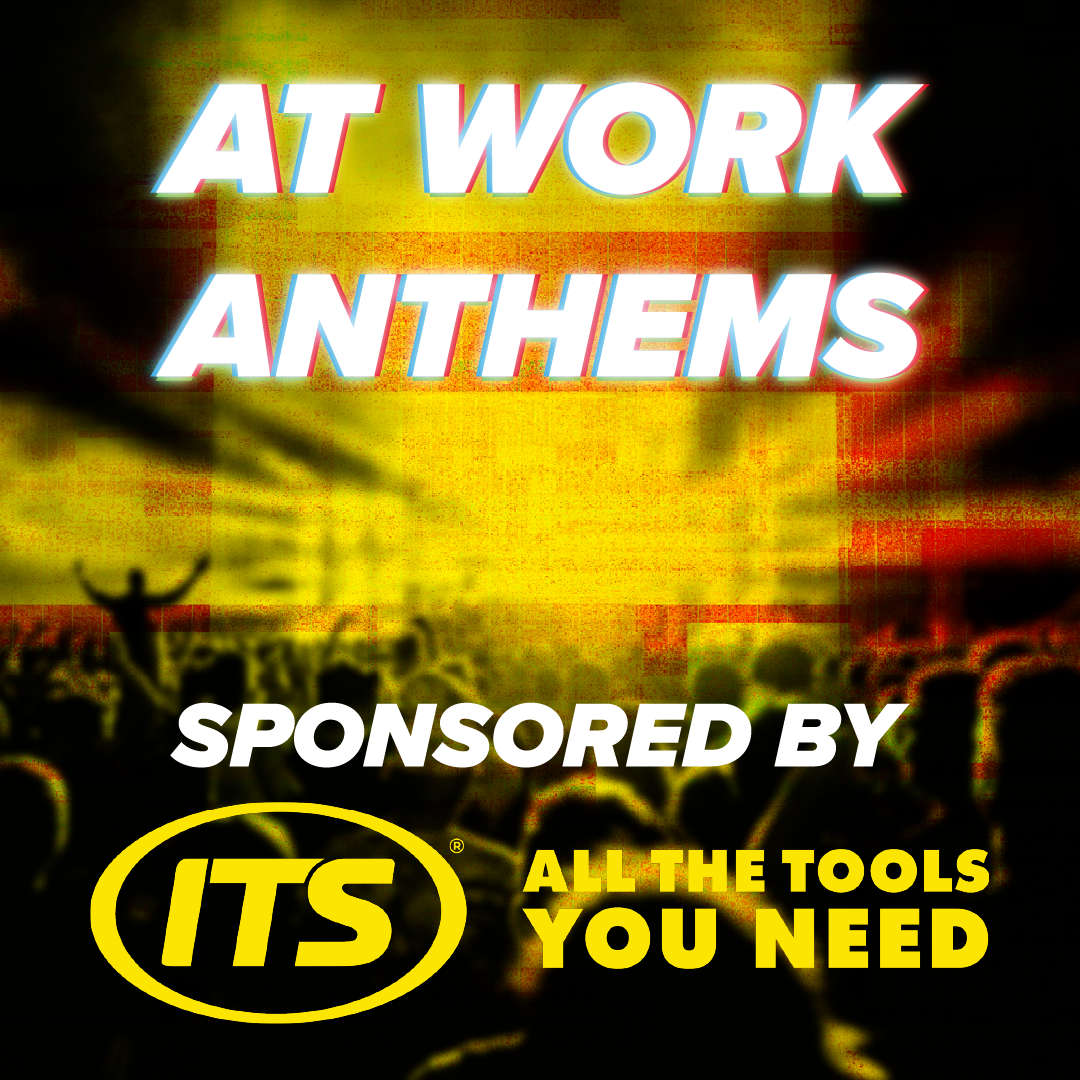 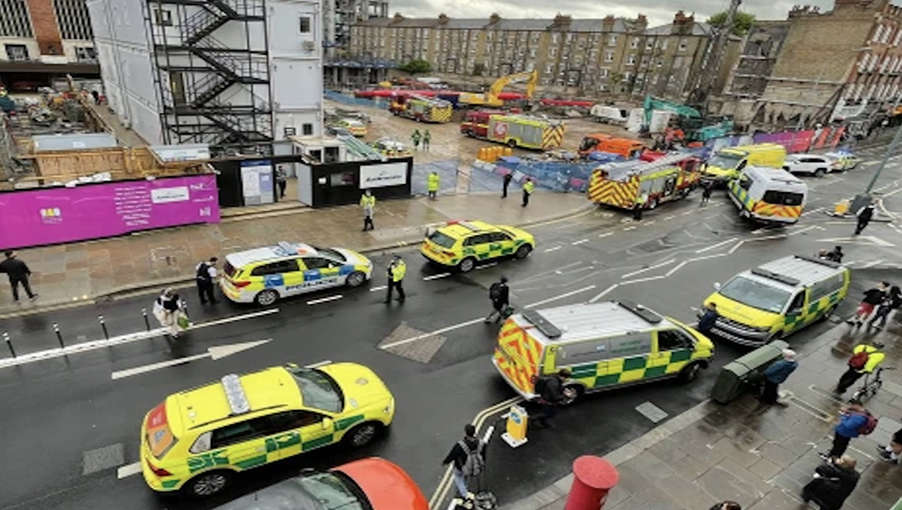 Police, fire and ambulance services attended the Hammersmith Town Hall site in King Street after the incident at around 5.41pm on Wednesday.

A spokesman for the London air ambulance service said: “Two men were found with potentially life-threatening injuries and were taken to a central London hospital. The Health and Safety Executive has been informed.”

A source told the Enquirer: “Steelwork collapsed and took scaffolding down with it. The men were working around 30m up in the central courtyard of the building when the steelwork failed knocking over the cherry picker they were working on.

“I’ve been told one of the erectors was thrown 30m from the cherry picker and the other was still attached by his harness.”

The two steel erectors are understood to have worked with Essex-based TMT Steel.

Hammersmith and Fulham Council confirmed that the men were working on the new Civic Campus build.

It said: “We are sorry to report there has been an accident on the Civic Campus construction site.

“Our thoughts are with those injured, their colleagues, friends and family. Further updates to follow.”