The Carpentry Show playing Kings Of Leon - Sex On Fire 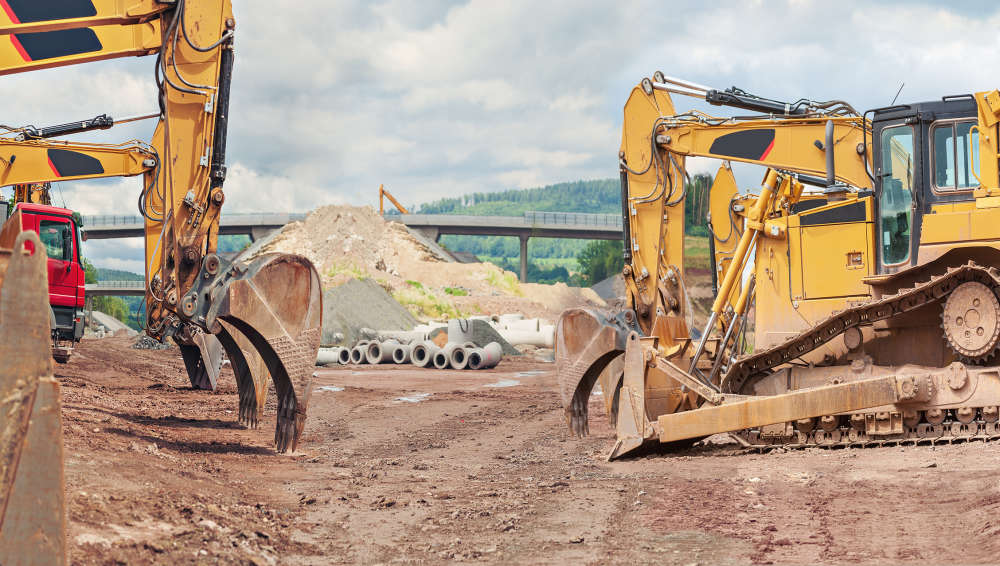 Contract awards and planning approvals in April were well below those seen in March according to the latest Snap Analysis from leading construction industry intelligence provider Barbour ABI.

Tom Hall, Chief Economist at Barbour ABI, said: “After a stellar performance for contract awards in March, activity was always likely to fall in April due to the Easter holidays and a new financial year, coupled with the high inherent volatility of the index, the Construction Enquirer reported.

“The question on everyone’s lips will be is this the start of a fall in sentiment before a full-blown recession in the summer?”

Barbour ABI’s Snap Analysis is a monthly look at the construction industry across all sectors with the data analysed at each stage of the pipeline – contract awards, planning approvals and planning applications – to give a robust picture of the short- and medium-term outlook for the industry across the UK.

Contract awards in April were at their lowest level since August 2021 and were down 33% on the previous month.

But contract awards have been hitting record highs recently and April was still above the long-term average at £5.8 billion. The regular volatility of the index, together with the Easter break, could be the reason for the fall back in April, but it could also indicate a fall in sentiment preceding a summer recession.

The short-medium term outlook for construction is indicated by levels of planning applications receiving approval and April’s picture is a mixed one.

The medium-term picture is illustrated by the level of planning applications. The data for March, analysed in Barbour ABI’s May Snap Analysis indicates that although there may be a slump in activity in the summer, activity could pick up again in the third and fourth quarter of 2022. Overall, £12.3 billion worth of planning applications were lodged in March.

Hall said: “One month does not make a trend, however the sharp falls in commercially sensitive sectors across contract awards and planning approvals, particularly for residential and offices will be cause for concern at the current time.

“On the flip side you could argue that in the face of high levels of uncertainty, the construction pipeline is continuing, at least currently.”