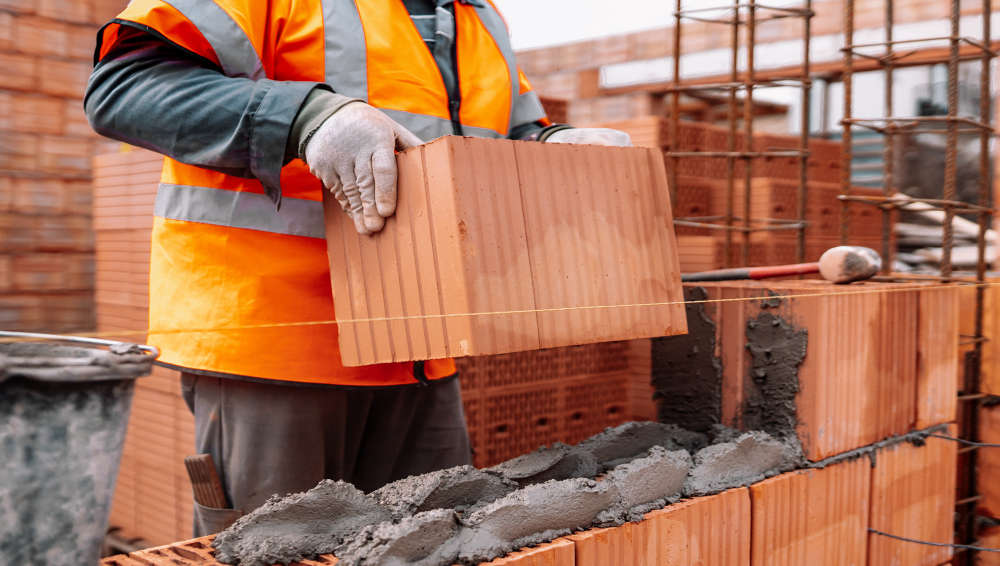 Profits have tumbled for SME builders, who have had to delay jobs and pass costs on to their clients as inflation and economic woes bite, the Federation of Master Builders (FMB) has warned.

In its latest State of the Trade survey, the body representing small builders found that half of SMEs saw profit margins fall in the previous three months, Construction News reports.

Worrying data on SME trading has prompted the FMB to call for clear political guidance and economic direction, arguing that the issues could be exacerbated in the coming months.

Almost all SMEs experienced material cost increases, according to the update, which showed more than 80 per cent of the firms had to pass on costs to customers.

It also found that material shortages and struggles to find skilled labour are continuing to plague the sector, causing job delays for the majority of FMB members.

Seven in 10 builders surveyed had delayed jobs because of a lack of materials and 61 per cent are delaying work due to a shortage of skilled tradespeople.

FMB chief executive Brian Berry said: “The statistics in this quarter’s survey make for some grim reading. The industry appears to be at a turning point, and without any movement from a government stuck in paralysis, things will only get worse.

“The new government in September must hit the ground running and deliver ambitious solutions to stabilise the economy. One such solution might be to remove VAT on repair, maintenance and improvement work, so that cost savings can be passed on to the consumer.”

The federation also found that enquiries for new work are down and at their lowest level since the start of the pandemic.

It comes as brickmaker Forterra announced that prices for its products had risen by about a third since December 2021, with increases for other products “driving meaningful margin improvement”.

Berry added: “Long-term issues persist, with materials and skills shortages continuing to delay building work. These issues and rising economic uncertainty don’t leave small, local builders in a good position. Many will need to put up prices to stay afloat, but are faced with customers who are unwilling to spend as the cost of living spirals.”

The FMB predicted earlier this year that small construction companies would raise their prices again in the summer, after four in five increased them in the first quarter. This was mainly due to soaring labour costs.