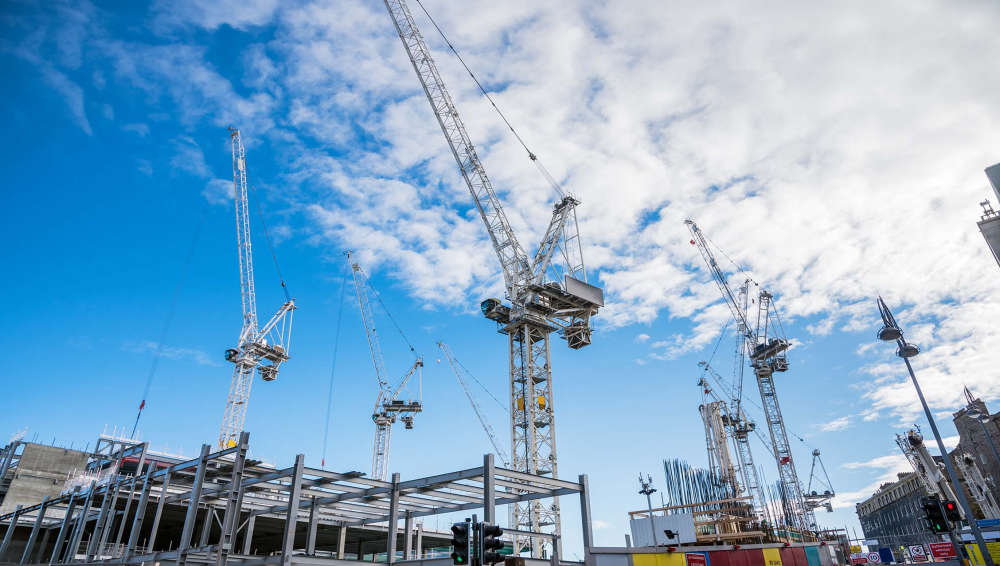 The Act was introduced as a Bill by the government nearly a year ago, following the Grenfell Tower disaster, in which 72 people died, and Dame Judith Hackett’s subsequent independent report.

“The new Act represents the biggest step so far towards safer homes since the tragic Grenfell Tower fire of 2017. But, the last-minute removal of the legal requirement for the role of Building Safety Manager was disappointing. The responsibility has been passed on to an ‘accountable person’ – but this risks confusion that could potentially impact the safety of a building in future.

“The competence of those working in buildings and on buildings now has a higher profile than ever before, but it cannot be overstated.

“From our perspective, the Act should place more responsibility on contractors, to ensure that the people doing the work to build and maintain high rise residential buildings are suitably qualified and competent.

“We are now counting on secondary legislation for more stringent competency requirements that will help make UK households even safer from the risk of fire.”

The Act marks the biggest overhaul in building safety regulations in nearly 40 years.  It will update and amend other laws, such as the Landlord & Tenant Act of 1985, the Defective Premises Act of 1972 and the Building Act of 1984.