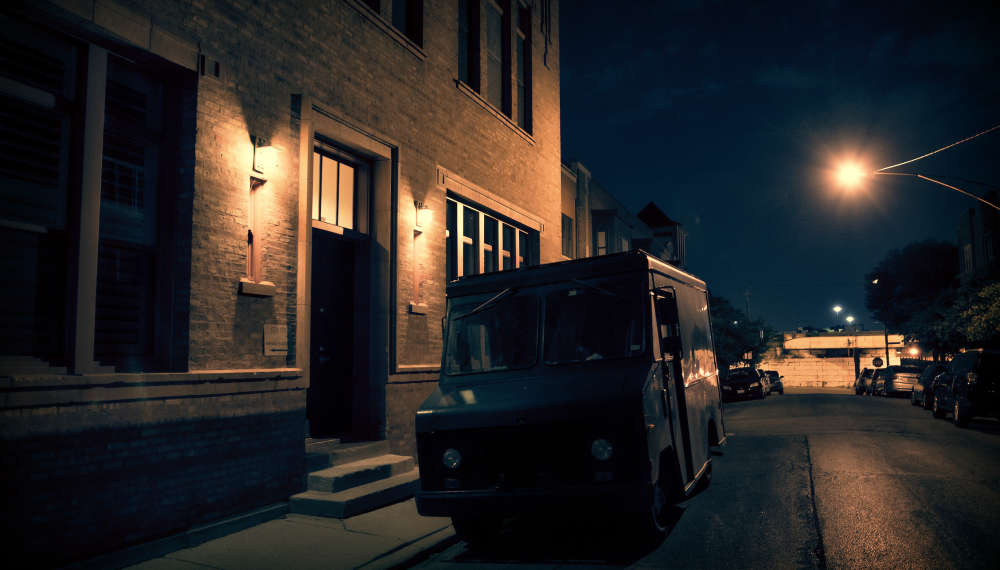 Van theft is predicted to double over the next decade, to 20,000 a year, according to research by Comparethemarket.

The insurance provider has based its estimates on the sharp increase in van theft in the last five years – between 2015 and 2019 there has been an 81% increase in reported van theft.

Comparethemarket predicts this will grow to 56 van thefts per day by 2030.

London remains the capital of van theft with over 2,000 models stolen this year alone.

The Mercedes Sprinter 313 and 314 models are the most stolen vans in the country.

In 2019, 2,595 Mercedes Sprinter models were taken, and Comparethemarket.com’s predicts the figure will reach 2,800 by the end of this year.

Unsurprisingly, tools topped the list of most stolen items from van break-ins. In 67% of cases, van break-ins included having tools stolen, of which only 1% were recovered.

Van safes, ladders and storage devices were also commonly swiped from the back of vans.