Topping Out playing Black Eyed Peas - Let's Get It Started

Analysis of contract awards suggests recession might be coming 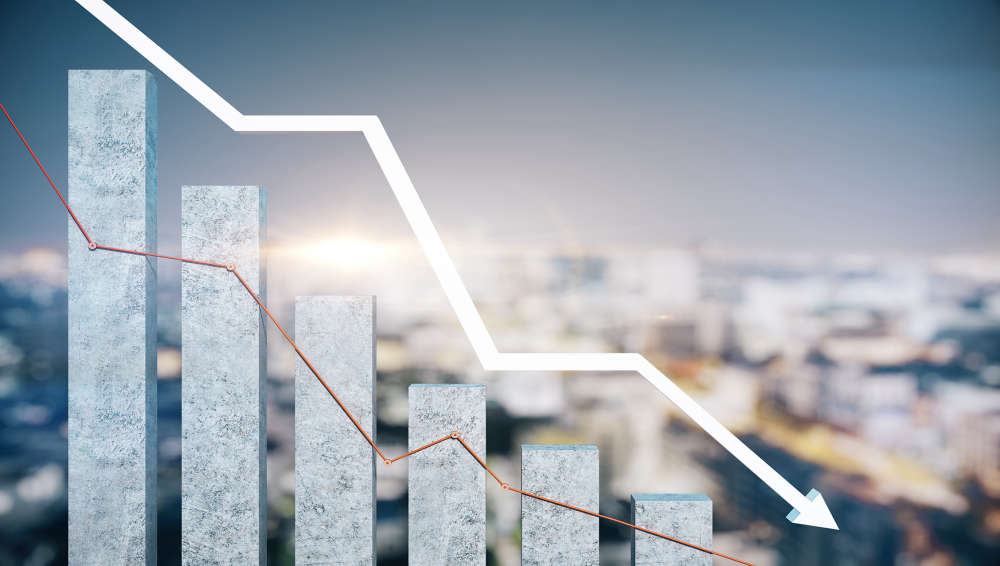 The latest report from construction market monitoring firm Barbour ABI suggests recession might be coming given a fall in both contract awards and planning approvals, The Construction Index reports.

Barbour ABI’s data reveals that in April 2022 levels of contract awards and planning approvals were down 33% on March. But then it qualifies this with the rider that these things are always volatile and, besides, April included the Easter break so might be expected to see less business.

Tom Hall, chief economist at Barbour ABI, said: “After a stellar performance for contract awards in March, activity was always likely to fall in April due to the Easter holidays and a new financial year, coupled with the high inherent volatility of the index. The question on everyone’s lips will be is this the start of a fall in sentiment before a full-blown recession in the summer?”

The £1.5 billion of infrastructure contracts awarded in April was 33% down on March.

Everton FC’s new £500 million stadium gave a lift to contract awards in the hotel and leisure sector, which totalled £800 million for the month.

Thanks to a buoyant market for warehouses, there was a 30% increase in contract awards in the industrial sector to £900 million.

Healthcare remained static at a roughly average value of £190 million of contract awards but this is 35% below 2021’s average of £280 million per month.

Construction contracts signed for education buildings in totalled just £220 million, in April, 50% the March total and less than half the average monthly contract award values recorded in the second half of 2021.