Will Gove’s £4 billion ultimatum to developers drive the industry to improve health and safety? 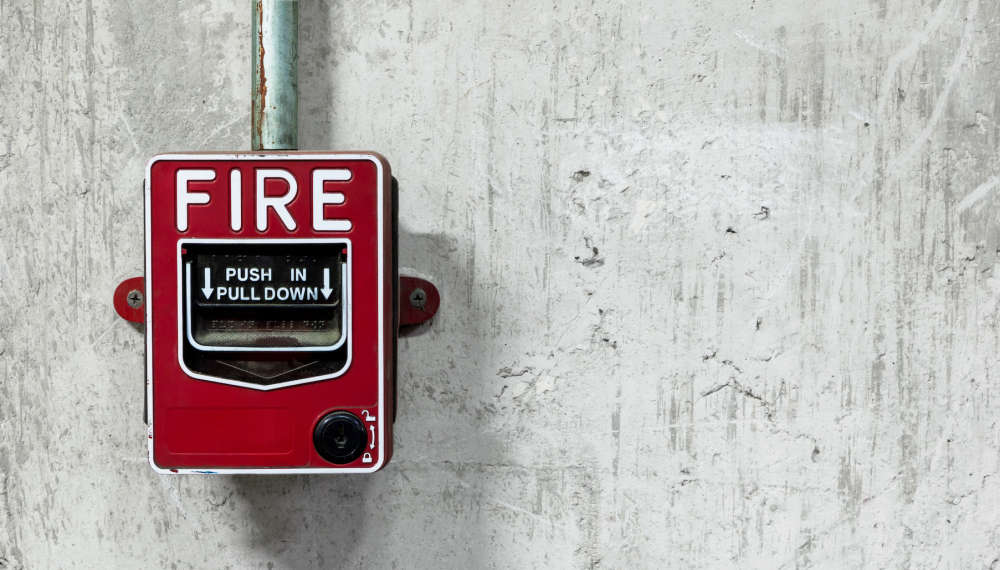 Last Monday Michael Gove clearly wasn’t in the mood to win friends among the country’s developer community. On the contrary, the still ‘relatively new’ secretary for state for levelling up, housing and communities read them the riot act.

Putting developers on notice he demanded GBP£4 billion to fix dangerous cladding on buildings between 11-and-18 metres tall. Just in case there was any confusion, he gave the residential property developer industry until the start of March to sort out a ‘funded’ plan of action.

The repair bill was accompanied by a warning that those which failed to compile would face punitive action, including restrictions to government funding and bid competitions, the use of planning powers and pursuit through the courts.

Since taking up his position in mid-September, Gove hasn’t been shy in making his irritation with the industry known. In October he banned Rydon Home, the sister company of the Grenfell refurbishment contractor, from the government’s Help to Buy ownership scheme because of evidence being heard at the inquiry into the Grenfell tower fire.

Speaking at the time Gove said, “the development and construction industry should be in no doubt: I will continue to go after those who put lives at risk, are responsible for the building safety crisis and are failing to play their part in fixing it.”

The secretary for state wasn’t the only government figure to take the development and construction industries to task for their poor health and safety record.

It highlights the point that Grenfell continues to define and frame the health and safety debate across the industry.

But will the industry step-up and answer the questions posed by Grenfell. The initial signs aren’t great.

Dame Hackitt accused firms of hiding behind trade associations and preferring to wait for laws to dictate safer practices.

Despite noting examples of good safety practice, she warned there was no ‘critical mass’ to suggest there is significant cultural change within the industry.

It’s hard to argue with Dame Hackitt’s conclusion and with the news that some firms planned to contest Gove’s recent government announcement in the courts, developers and construction firms look like a sh*t-heels – more focused on profit, than health and safety.

At a time when the sector is desperate to resolve a skills crisis at pretty much every level, it is hard to imagine a more calamitous position for the construction sector to take.

The crap attitude to health and safety runs top to bottom across the industry. A survey from Direct Line business insurance recently claimed that 45% of tradespeople reported experiencing a serious injury during their career, emphasising the fact that health and safety varies enormously from site to site and job to job. (What's more puzzling is that despite the high injury rate nearly 70% of tradespeople do not have personal accident cover!?)

All the while the Building Safety Bill is making its way through parliament. It promises to introduce a greater accountability for building design, construction, completion and operation. But despite being described as the biggest change in health safety for the industry in the last 20 years, few people are talking about it, or what it means for the industry.

The bill’s successful implementation requires leadership to drive the necessary culture change – something that Dame Hackitt believes is conspicuous by its absence.