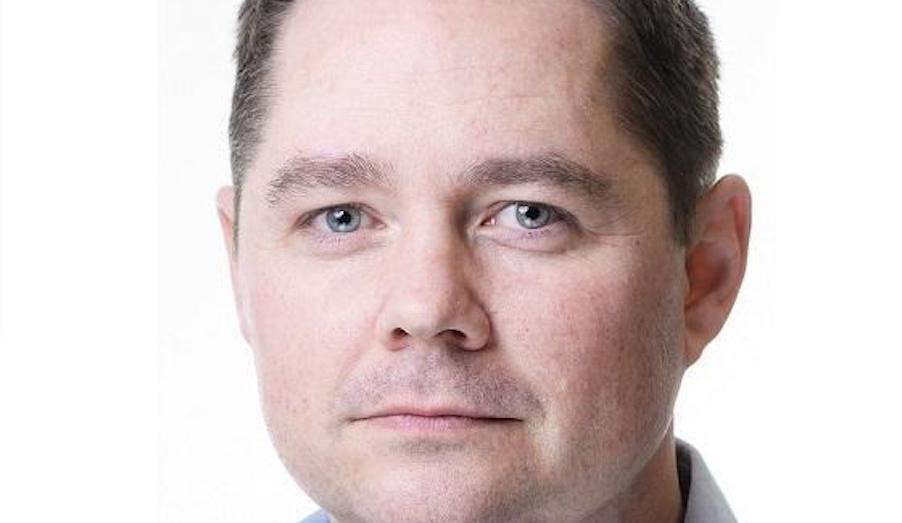 Electrical and engineering services trade body ECA responded to Ofgem’s announcement that the energy price cap will rise by 54% to £1,971.

ECA welcomed Rishi Sunak’s action to help taper the price rise by supporting middle- and lower-income households, but said this is simply not enough.

Government must urgently address the inequalities between gas and electricity levies, and reduce our reliance on imported natural gas from countries such as Russia.

ECA Energy solutions advisor Luke Osborne said, “The severity of today’s announced energy price hike, and the threat this poses to millions of families across the country, can be remedied if the political will is there. While Rishi Sunak’s proposals will provide some respite for 80 per cent of UK households, this will only be temporary. Longer-term plans must be put in place to truly mitigate the cost-of-living crisis.

“Inequalities in the UK taxation system mean electricity is expensive and gas is cheap. Currently, electricity prices per KWh are around 4 times higher than gas. In the past, when electricity was more carbon intensive, this approach might have been logical.

“But renewable electricity generation is now cleaner than gas and projected to emit only half of the emissions resulting from heating from fossil fuels by 20251. The outdated levy structure does not reflect this.

“We are calling on government to urgently address the inequalities between gas and electricity levies to reflect the falling carbon intensity of electricity. This single move will have the effect of reducing fuel poverty, be good for business and crucially good for the environment.”

Reducing levies on electricity will have the added effect of reducing our national dependency on imported natural gas. This will prevent further exposure to volatility in global markets, making our energy prices less vulnerable to price spikes. It would also make us less reliant on supplies from other countries, such as Russia.

ECA has also recently called on Government to reduce VAT on battery storage systems, solar panels, and heat pumps, to encourage uptake and make it even more cost-effective for households to make the switch to these technologies and feel the benefits of reduced energy bills in the long run.

ECA works closely with industry and Government to influence the development of energy-related policy, including the drive to Net Zero. It promotes energy efficiency, renewable power, and the development of battery storage as a means to promote lower costs and greater energy security.