It's something that we've all talked about - what would you do if you won the lottery? The classics are going travelling, buying a house and maybe even a couple of sports cars. It's one of those conversations that crops up, but we've never heard this answer before.

Steve and Jill Walsh, from Hul, who won £1, 000, 000 on the lottery three years ago just before Christmas. On December 14, 2016 the couple came home from a 13-hour late shift at Castle Hill Hospital to find that the Lotto Millionaire Raffle was drawn and they were announced the lucky winners.

OK, so the first thing they did was buy a house - standard. But then it gets a little more interesting. 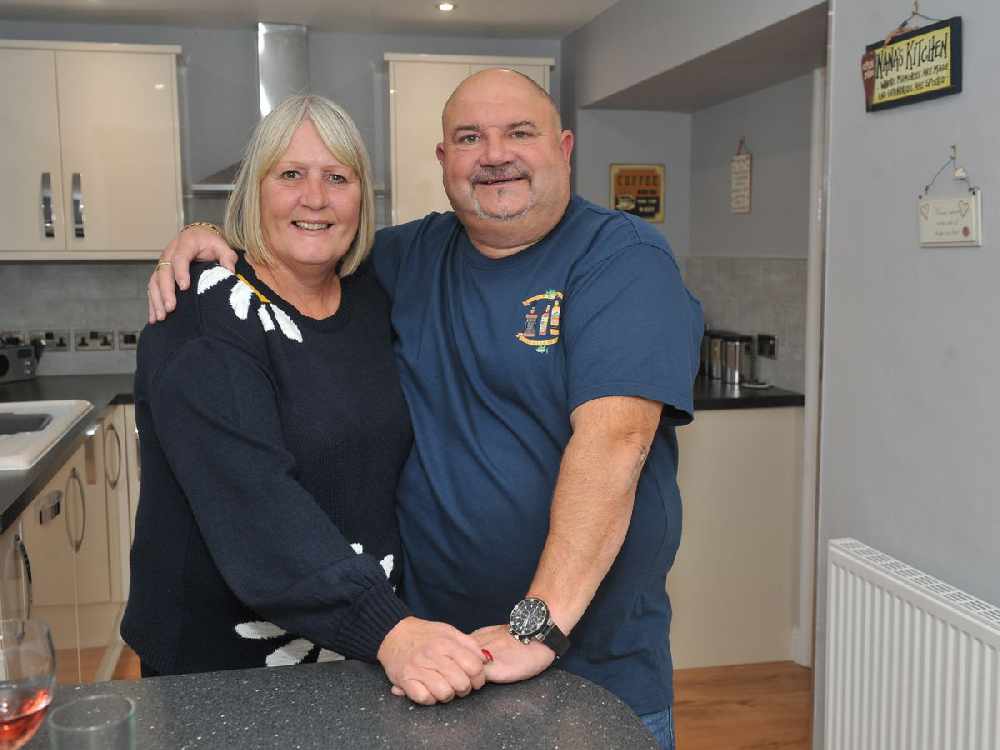 Steve had always dreamed of having his very own Man Shed...like we all have. The difference is, Steve was in a position to actually do something about it, and make his dream a reality.

Steve started with a simple wooden shed with a booze fridge but it quickly built.

Steve designed himself and filled it with memories of his life from both before and after the win. There's a corner for his music and guitars, a bar which serves all his favourite tipples and pictures on the wall showing the great places he and his wife I have been to since winning the Lottery.

He's called it The Dive Inn because of his diving passion and the couple's shared love of cruising. There's a nautical theme with life buoys, model yachts and a ship’s wheel on the walls 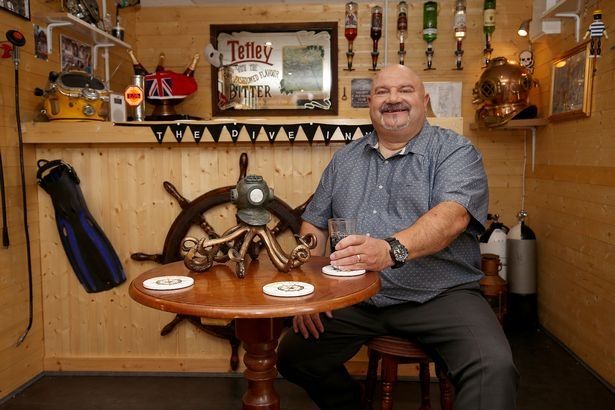 It's been so successful that Jill now has her own gym shack to go to as well - AKA a Woman Cave!

Steve's man shed is set to feature in a unique and uplifting photo exhibition to mark the 25th birthday of The National Lottery.

The photo exhibition will be placed at the historic lottery-funded Fulham Palace in London and runs from October 30 to November 10.

It showcases the inspiring, obscure and heartfelt stories behind what winners of The National Lottery have purchased with their prize money.