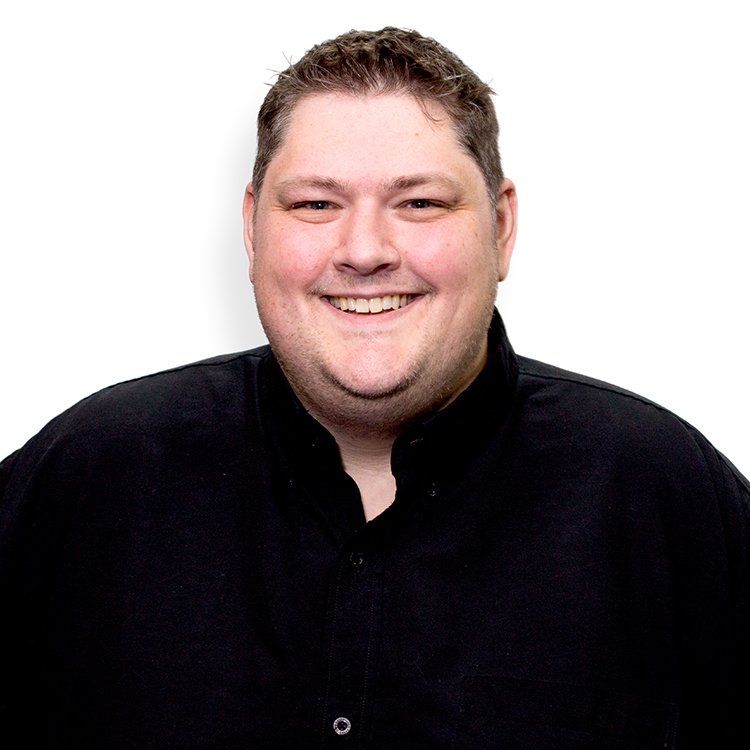 Trevor Smith is one half of Trev and Ben, our breakfast boys who present the Full Fix Breakfast Show every day and Overtime On Saturday Morning.