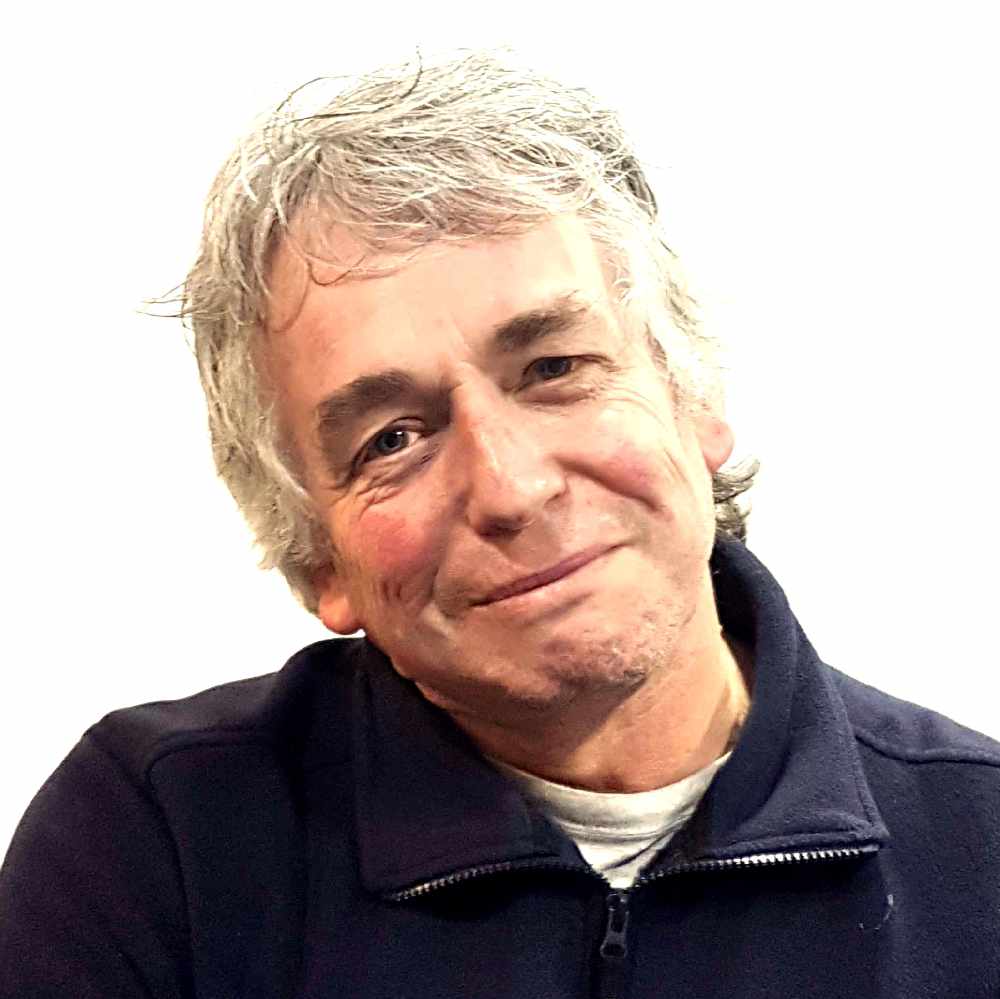 Paul Burrell is our very own sports ‘champion’ and hosts Kickin’ Off, our sport and music show every day at 1pm. He also presents Hit The Road! Every day from 3 to 5pm.

Paul is known to thousands of Londoners as the voice of the Emirates Stadium where he is the stadium announcer for the Gunners, a job he’s done since 1991.

He was the Voice of England during the 2012 European Championships in Ukraine followed by a stint at Wembley Stadium announcing football tournaments at the London Olympics.

Paul is a proud Brummie and is a formidable music and sports broadcaster, having worked for radio stations including Capital Gold, BRMB and Chiltern Radio. He’s now achieved the pinnacle of his professional life – working for us here at Fix Radio!