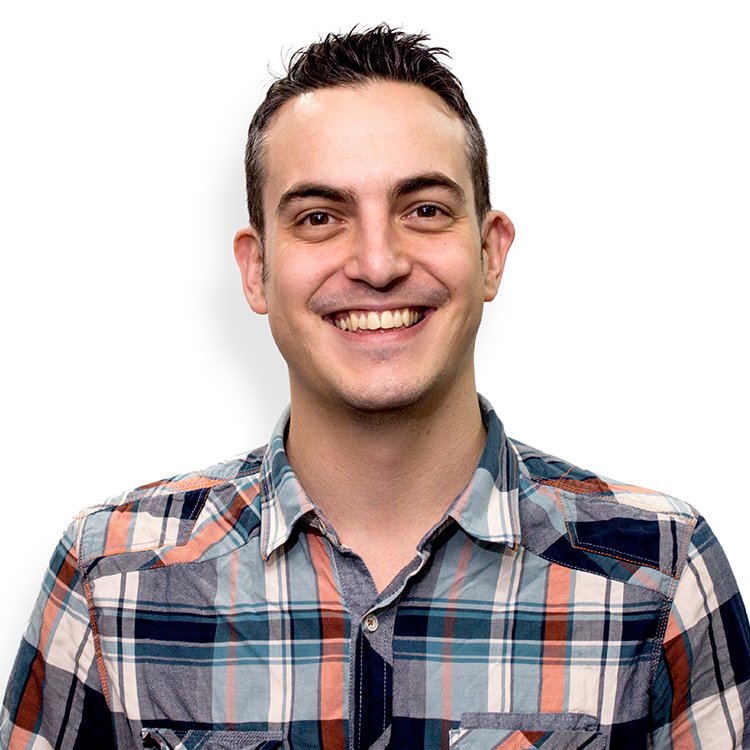 Ben is the other half of Trev & Ben who host The Full Fix Breakfast Show every morning, as well as Overtime on Saturday Morning

He’s a bit of a jack-of-all-trades, starting as a gardener and landscaper as well as being an oddjob man and a delivery van driver.

He’s married to Mrs Ben and lives just outside London. He and Mrs Ben were married in Gibraltar (Trev was best man) and TV’s Roy Walker was an (unexpected) guest at their wedding.