FIX RADIO is the only radio station in the UK dedicated to 'working class heroes' - the tens of thousands of tradespeople working on sites and in people's homes.

We're for builders, carpenters, electricians, plumbers, roofers, painters, decorators, plasterers scaffolders - in fact, anyone who makes their living in the trade. You can hear us on DAB radio in London and nationwide via this website, our iPhone and Android apps along with the RadioPlayer and TuneIn Radio apps.

Fix Radio launched at 7am on Wednesday 26th April 2017. The world's richest plumber - multi-millionaire Charlie Mullins, founder of Pimlico Plumbers - pressed the button to play our first song, the 80s classic 'We Built This City' by Starship.

To tell the trade all about us, we launched The Fix Radio Bacon Butty Tour. Our three branded vans toured building sites all over London, giving out 15,000 bacon butties to hungry tradespeople in return for allowing us to re-tune their radios

We know you work hard - and we're working hard to live up to our motto - "We're Nailing It!" 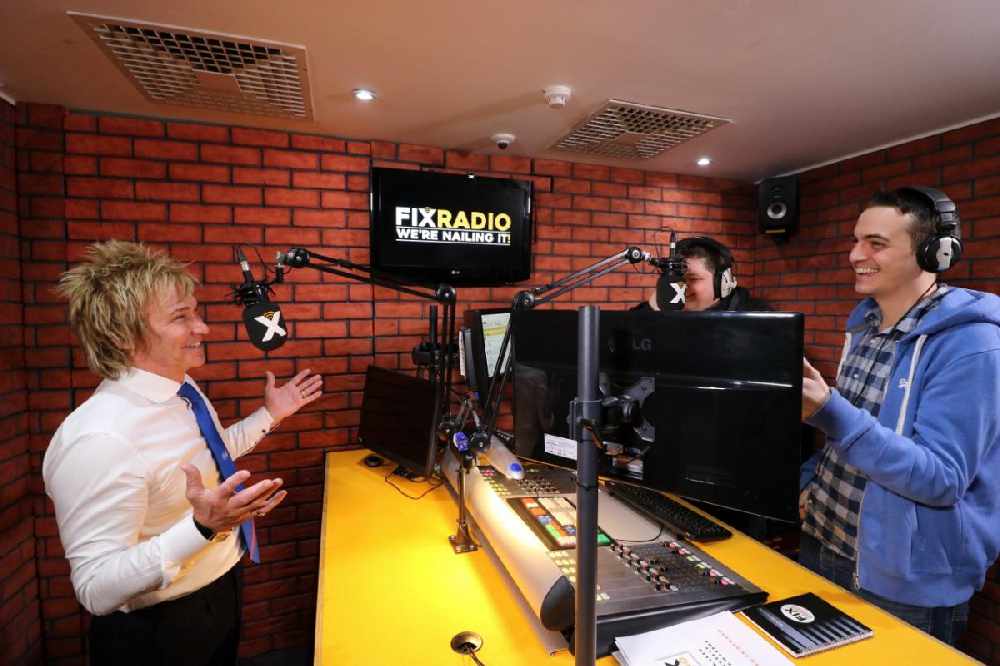