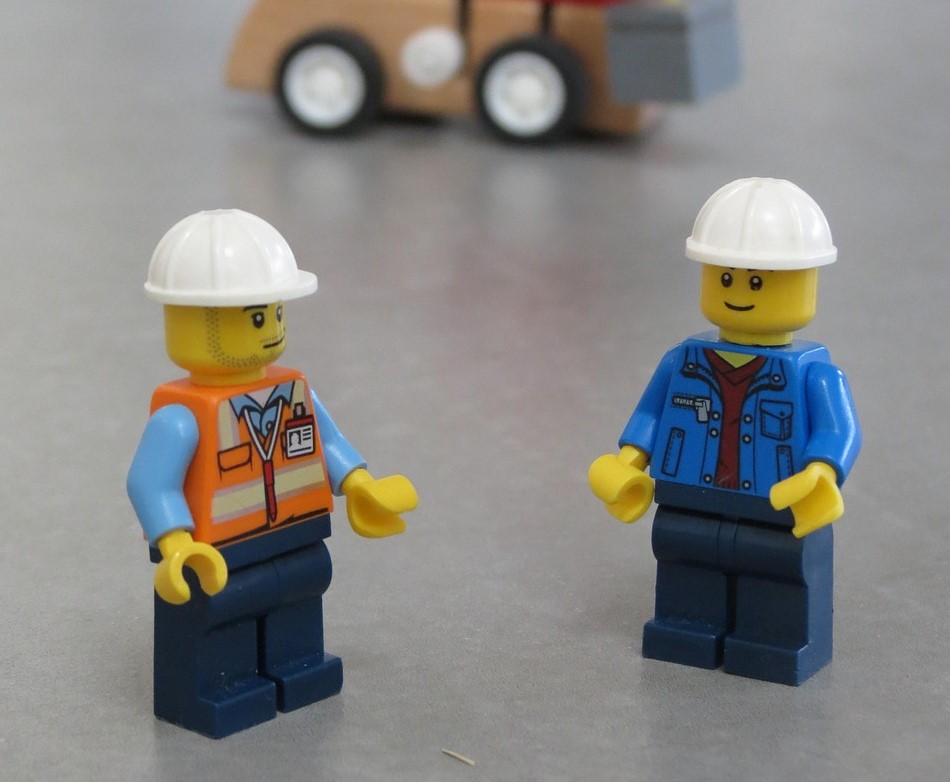 Morgan Sindall and Willmott Dixon have overtaken Mace as employees’ favourite big UK contractor to work for, according to Glassdoor ratings.

Morgan Sindall and Willmott Dixon have overtaken Mace as employees’ favourite big UK contractor to work for, according to Glassdoor ratings.

But ISG’s Paul Cossell is the most admired chief executive, it seems, narrowly ahead of Wates’ David Allen.

Glassdoor.co.uk provides a forum and a template for workers to rate their employers. While the findings do not claim to be scientific, they offer an interesting snapshot of the esteem in which the companies are held by those whom they traditionally proclaim to be their greatest assets – namely, their employees.

Glassdoor calculates company ratings using a proprietary algorithm based on employee interviews, with more recent interviews and reviews given a greater weighting.

The website reveals on overall score (out of 5) for each company listed and also reveals what percentage of employees a) would recommend the company to a friend as a place to work and b) approve of the CEO.

The data is in permanent flux but a September 2020 snapshot reveals that Morgan Sindall and Willmott Dixon bother score a  4.2 rating, narrowly ahead of Mace and ISG on 4.1.

Willmott Dixon scored 3.5 in May 2019, so has improved considerably in the rankings. Costain has slipped back a little to 3.8.

In the category ‘would recommend to a friend’ [as a place to work], Mace, Wates, Willmott Dixon, ISG and Morgan Sindall all score in the 80s.

Balfour Beatty is down at 69 and Kier 61. Fewer than half (46%) of Interserve’s employees fell able to recommend their own company to their friends, it seems, although one might speculate that this is down to the profile of the markets in which Interserve operates, with more than average minimum wage personnel working in janitorial services.

The website shows that ISG’s Paul Cossell is the most admired chief executive among top construction contractors, with a 100% rating, narrowly ahead of Wates’ David Allen, who has a 99% approval rating. Morgan Sindall’s John Morgan scores 98% and Willmott Dixon’s Rick Willmott 97%.

The CEOs of Amey and Interserve seem to garner less respect from their employees, but here again that is open to conjecture relating to the profile of the employee base.

Galliford Try’s Bill Hocking garners a measly 39% approval rating but that is based on just two reviews since he took over in January, and might therefore be regarded as not yet properly representative or fair. Andrew Davies’ 76% approval rate at Kier, by comparison, is based on 39 ratings.

Mace was number 12 in Glassdoor’s Best places to work 2020 rankings, with a score of 4.4 (at the point at which that list was published).

Only three companies scored 4.5 (Google, Equal Experts and Salesforce). The next nine all scored 4.4, including Topps Tiles and Arup who were 9th and 10th respectively.