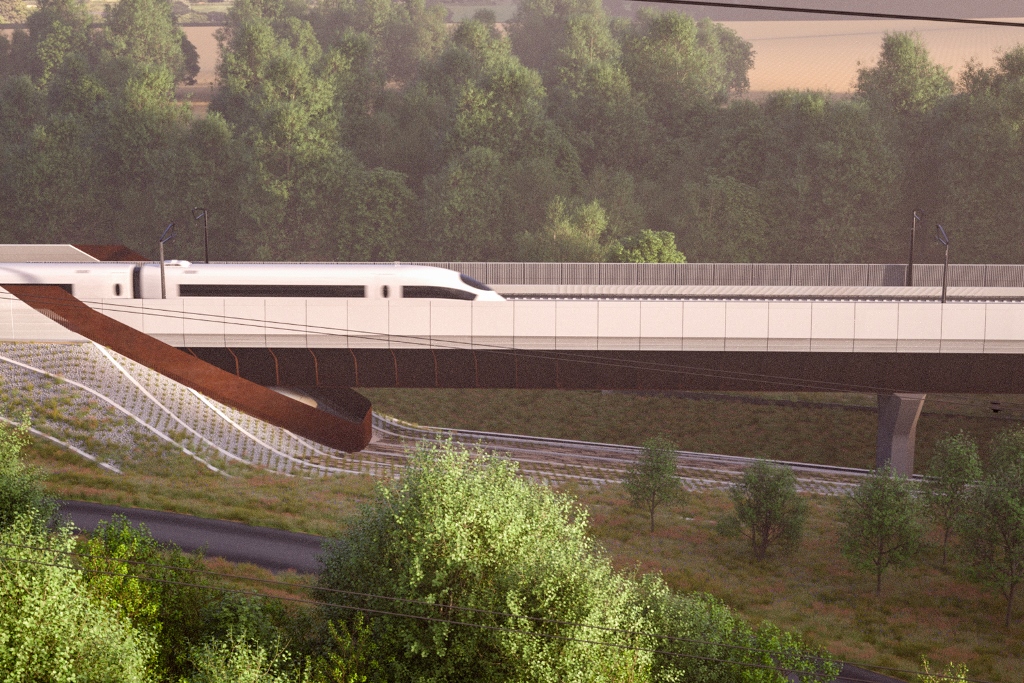 Thames Valley Police are appealing for witnesses after a group attacked an HS2 construction site in Buckinghamshire last Friday night.

Thames Valley Police are appealing for witnesses after a group attacked an HS2 construction site in Buckinghamshire last Friday night.

According to police reports, a group of 30 people attacked the EKFB site compound in Small Dean, Wendover at approximately 8.30pm on Friday 26th March.

The ‘violent disorder’ resulted in nine members of security staff being injured and property being damaged. Much of the incident occurred on the A413 with passing traffic narrowly missing people on the road.

EKFB, a joint venture of Eiffage, Kier, Ferrovial and BAM Nutall, is building the 80km central section of HS2 phase one.

Wendover locals are campaigning to save Jones' Hill Wood from destruction.

A spokesman for Thames Valley Police said: “This was an unacceptable outbreak of violent disorder where a number of people were attacked in what appears to have been a pre-meditated and orchestrated incident.

“This incident took place in close proximity to the A413, and although thankfully no one was seriously hurt, this was a serious incident.

“We are appealing to anybody who was driving in the area at around the time and who has dash-cam in their vehicles to please check this and contact the police if it has captured anything that could assist this investigation. You can call 101, quoting incident reference 2343 of 26 March or make a report online."