Not a lot of love for the government's proposed planning reforms 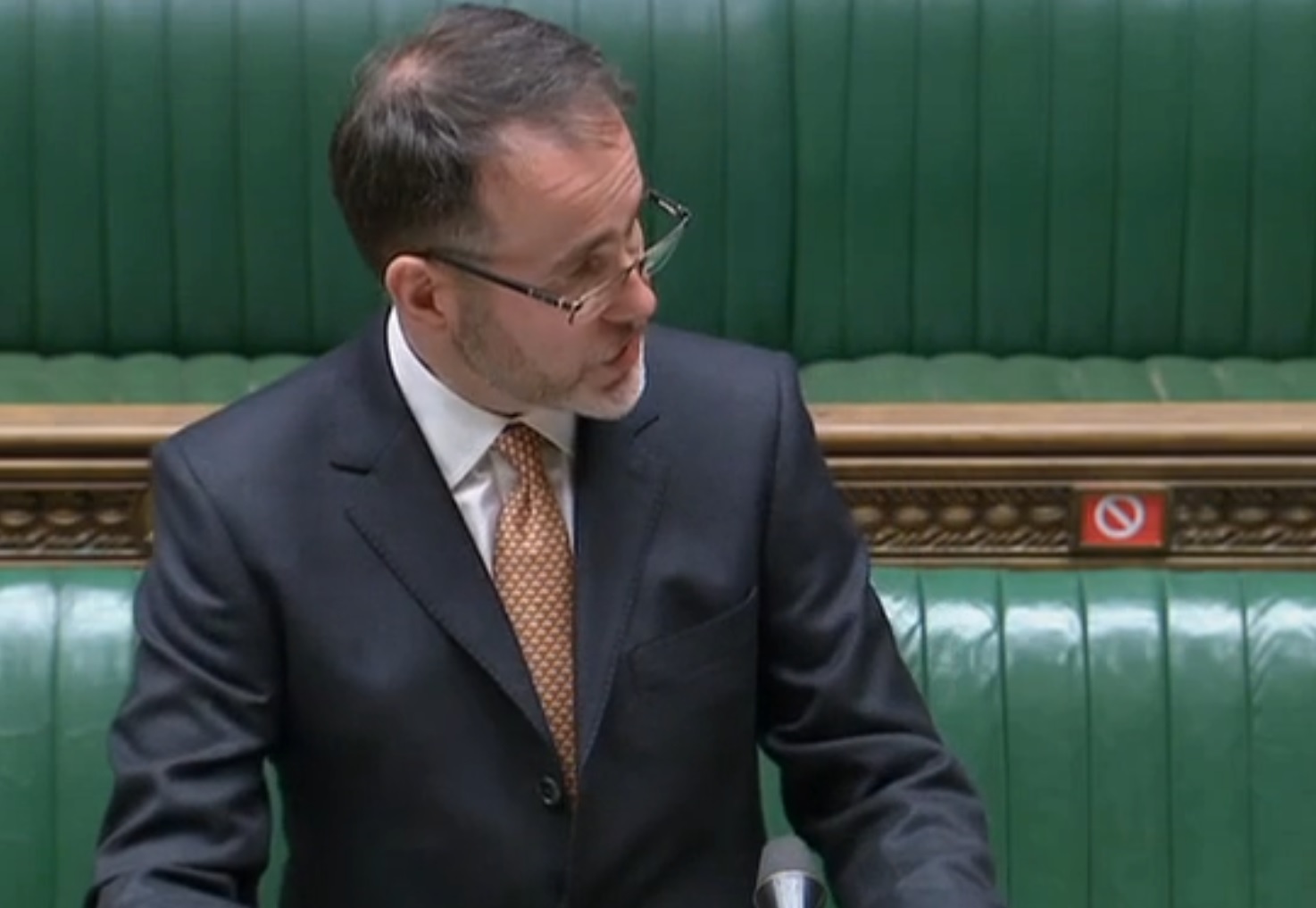 The government’s proposals to reform the planning systems are encountering headwinds, with local authorities warning that affordable housing will be hit and former prime minister Theresa May saying that no more housing will result.

The government’s proposals to reform the planning systems are encountering headwinds, with local authorities warning that affordable housing will be hit and former prime minister Theresa May saying that no more housing will result.

The Local Government Association (LGA) has calculated that had the proposed government planning reforms been in place five years ago, nearly 30,000 affordable homes would never have been built.

As part of its wide-ranging proposals for the planning system, the government is considering removing the requirement for developers to build affordable housing on small sites. It is currently consulting on whether to apply this to sites where the number of homes is under either 40 or 50.

Analysis commissioned by the LGA shows that between 2015/16 and 2019/20, there were 119,505 private homes built on sites of 10 to 49 units. Based on an average of developers being required to make 25% of new housing affordable, this would have included 29,876 affordable homes being built for either rent or purchase. These homes would not have had to be included in developments under these plans, including more than 5,000 affordable homes in the south-east and almost 4,000 in the north-west.

The LGA, which represents councils in England and Wales, is concerned that this plan could see the overall amount of affordable housing significantly reduced across the country. It also warns that such a threshold could encourage developers to ‘game the system’ by putting forward proposals of 39 or 49 or fewer homes respectively, on sites which are able to take more, to avoid affordable housing requirements.

The LGA says this goes against the government’s ambitions to make changes to the planning system to ‘deliver at least as much – if not more – on site affordable housing as at present’. It wants councils to be able to determine local affordable housing thresholds, rather than being decided centrally, which fails to take into account the wide variation in housing markets across the country.

LGA housing spokesperson David Renard, leader of Swindon Borough Council since 2013, said: “Proposals to exempt developers from having to build affordable housing on certain small sites are of huge concern. With rising housing waiting lists and record numbers in temporary accommodation, we desperately need to be building more affordable housing, not less. We need to build homes that are affordable to local people and help to reduce homelessness, rather than contributing additional funds to developers’ and landowners’ profits.

“These current proposals risk allowing developers to game the system by only putting forward schemes for fewer than 40 or 50 homes, and so avoid building any affordable homes at all.

“We want to work with government on reforming the planning system, which ensures that it is improved and strengthened, delivering beautiful homes and places for communities. But this also needs to see the requirement for affordable housing retained as a key element, by giving councils the power to determine what is right for their local area.”

Former prime minister Theresa May weighed in on the debate on planning and house-building in the House of Commons yesterday (8/10/20). While she acknowledged that the planning system needed to be reformed, a central government algorithm dictating numbers from on-high was not the way to do it.

“We need to ensure that that planning system sees the right number of homes being built in the right places,” Mrs May said. “But we will not do that by removing local democracy, cutting the number of affordable homes that are built and building over rural areas. Yet that is exactly what these reforms will lead to. We do need to build more homes, but we will not do that by forcing local authorities to grant more planning permissions to developers so that they can build more homes to bring the price down, because developers simply will not do it. The government need to think again, and they need to understand the impact that their proposals will have throughout the country.”

She also criticised the algorithm approach.

“What seems to be happening is that if councils have delivered in the past—and they deserve to be congratulated on that—they are being forced to deliver even more in the future,” she said. “Yet, by definition, if you have delivered in the past, you have less land on which to deliver in the future. It just does not seem to make sense, particularly when those who have not delivered are being rewarded by lower target numbers.

"One of the strongest arguments, if not the strongest, against this new housing algorithm — I would have thought that the government might have abandoned algorithms by now — is that it simply does not deliver a single extra home. We want those homes to be built, but one of the problems that we see at local level is that developers just constantly put in planning ​permission applications. What we will see is not homes being built, but more planning permissions being built up by those developers.”

Bob Seely, Conservative MP for the Isle of Wight, told the Commons: “In our manifesto, we promised to level up and connect the country so that everyone can get a fair share of future prosperity. If levelling up means anything, it surely implies an integrated plan for infrastructure, jobs and housing to revive overlooked northern and midland towns and to stop the endless drift of jobs and opportunities to the south, the shires and the suburbs. I support levelling up 100%, but broadly speaking, the danger in the way the new targets have been shaped is that the biggest housing increases will be in rural shires and suburbs, and the biggest falls will be in the urban north and midlands. The worst of all worlds would be to hollow out our cities, urbanise our suburbs and suburbanise the countryside, yet I fear that that is what we might accidentally achieve. That is not levelling up; it is concreting out.”

Housing minister Christopher Pincher said: “We are determined to deliver on our manifesto commitment and deliver 300,000 new homes each year by the mid-2020s.

“Our long-term proposals will create a reformed system that not only delivers the homes that we need but puts communities at the heart of a process that encourages more local community involvement, fairer contributions from developers, more beautiful homes and communities, and stronger environmental outcomes.”