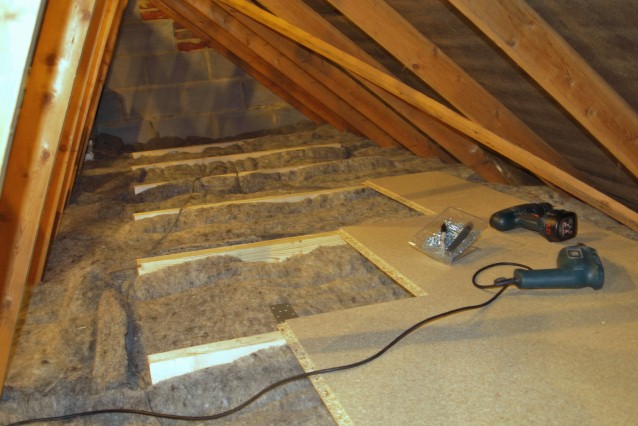 The government has pulled the plug on its Green Homes Grant scheme, which was supposed to deliver £2bn of home improvements in the six months to March 2021.

The government has pulled the plug on its Green Homes Grant scheme, which was supposed to deliver £2bn of home improvements in the six months to March 2021.

Scrapping Green Homes Grants represents a double of pivot for the government – the scheme was originally only meant to run until the end of this month, but it was extended by a year to March 2022 due to early problems. Now the 31st March 2021 cut-off date has been reimposed.

With a lack of accredited installers and the small print stopping grants for many works, the Green Homes Grant scheme never took off. It now follows the Green Deal into the annals of failed policies to improve the energy efficiency of the UK housing stock. Offering home-owners subsidies and grants for measures that cut their energy bills seemed a sure-fire winner but the execution has been wanting.

It already seemed like the government had lost faith in the scheme when it was decided not to roll over money unspent from this year's budget to next year. Now the scheme will have no 'next year' at all.

The Federation of Master Builders (FMB) said that the government should have stuck to its guns and stuck by the grants scheme for at least until March 2022, as planned.

FMB chief executive Brian Berry said: “The misguided scrapping of the Green Homes Grant scheme sends entirely the wrong message to consumers and builders, and will harm the UK’s desire to be seen as a global leader in tackling climate change.

“Flaws with the scheme should have been addressed, in consultation with industry, with a commitment to training. Instead we have another example of a stop-go green initiative that undermines, rather than creates, certainly for both the public and installers. The government needs to be more ambitious in its thinking and set out a long-term plan to upgrade our existing homes to make them greener and more energy efficient. A national retrofit strategy would address this need and allow the government to be taken seriously as well as regain the trust of industry.”

Brian Berry concluded: “Small, local builders who have spent thousands of pounds becoming eligible for work under the scheme rightly feel let down and angry. Without these workers on the government’s side, we will fail to retrofit our 28 million existing homes, missing the opportunities for green growth, new jobs, and to level up.”

James Talman, chief executive of the National Federation of Roofing Contractors, said: “Sadly, the news that the Green Homes Grant voucher scheme is not being continued, whilst disappointing, does not come as a surprise. Despite warnings from industry, the Scheme did not work for the businesses that were expected to deliver it. The system was far too bureaucratic, costly, and time-consuming and, as such, was out of reach for the vast majority of roofing contractors. This meant that instead of it boosting order books, it actually led to some roofers losing work, and for others delaying projects.

“However, a long-term retrofit plan is still needed for the millions of homes in the UK that need upgrading to meet the UK’s net-zero targets, and the government must now provide this to give businesses and homeowners certainty. The roofing industry will be critical to this strategy, with a quarter of all heat loss from a home being through the roof. The government must learn lessons from the failed Green Homes Grant scheme and fully consult with industry to find a scheme that works for all.”

The National Federation of Builders (NFB) said that closing the scheme with just four days’ notice was “completely disrespectful” and would result in some small businesses collapsing.

Rico Wojtulewicz, head of housing and planning policy at the NFB and who sits on the Construction Leadership Council (CLC) repair, maintenance and improvement (RMI) taskforce, said: “Had anybody listened to industry, this could have been a successful scheme. The government needs to create a market environment for retrofitting works and understand that there isn’t yet the skilled workforce in every area to complete retrofitting works at the standard the government set.

“Once it has a pathway to upskill industry, it must seek out professionals already doing these works and in the early days, allow them access to any accredited retrofitting works. It also needs to reform planning so these works can more easily go ahead.

“It must also offer market, not just tax payer funded incentives. We recommend a stamp duty rebate on homes which new homeowners can get to EPC C within two years, as well as an exemption on the most energy efficient new homes. It should also offer a VAT cut on our nine million traditional and heritage buildings; as this will build a highly skilled workforce and stimulate the most innovative retrofitting solutions.

“With these four very simple policy changes, our COP 26 blushes will be spared, industry trust will start to be rebuilt and the NRS, which is our best opportunity for change, will start from the best position possible.”