The Night Shift playing Marrs - Pump Up The Volume 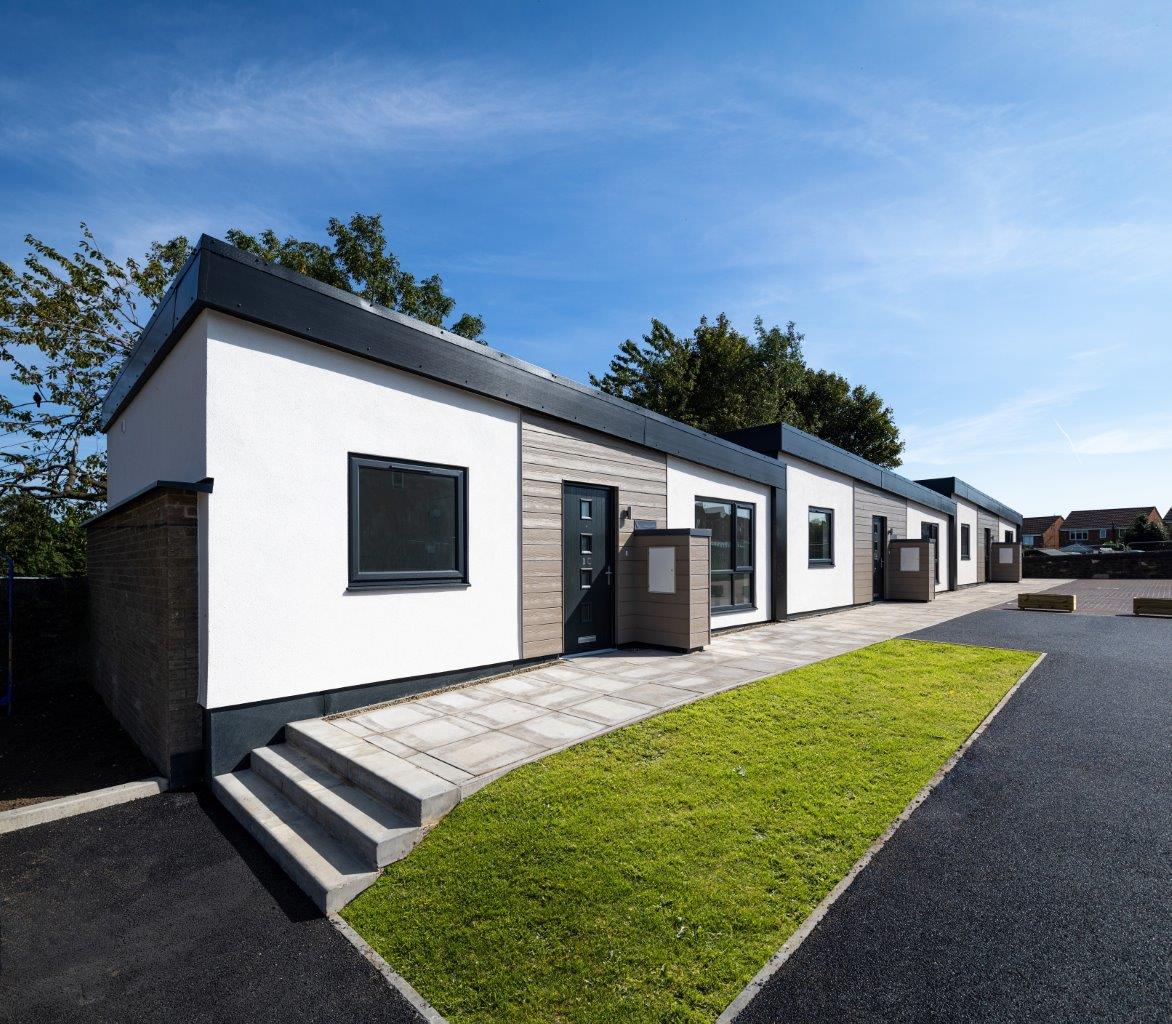 A Newcastle architect has patented a ‘quick and cheap’ system for converting parking garages into bungalows .

A Newcastle architect has patented a ‘quick and cheap’ system for converting parking garages into bungalows .

Husk’s patented system of inserts a living space inside an old parking garage. It retains the single skin brickwork and concrete floor of the original garage. The roof is lifted off and the modular living space, built off-site, is lowered into place.

Because they are created around existing garage structures, the properties are classed as refurbishments, which makes planning easier.

Husk says that it is working with several social housing providers to bring forward schemes using its method. It says that several sites, including a project in Peterborough in County Durham, are already under development and more are expected to come on stream soon.

According to Husk, it is estimated that only 15% of current garage infill sites can be redeveloped using traditional methods. This means that often the only option is to knock down those garages earmarked for demolition, leaving unusable wasteland behind.

Russell Edwards, managing director of Husk, said: “There’s a huge shortage of decent affordable housing in this country and we believe that innovative approaches such as ours can contribute significantly to meeting the need and creating great places for people to live in and build new communities.

“Our designs take advantage of existing sites that have fallen in to decline and are intended to make it easier and more cost-effective for developers to deliver environmentally efficient homes with a unique look and contemporary feel.”