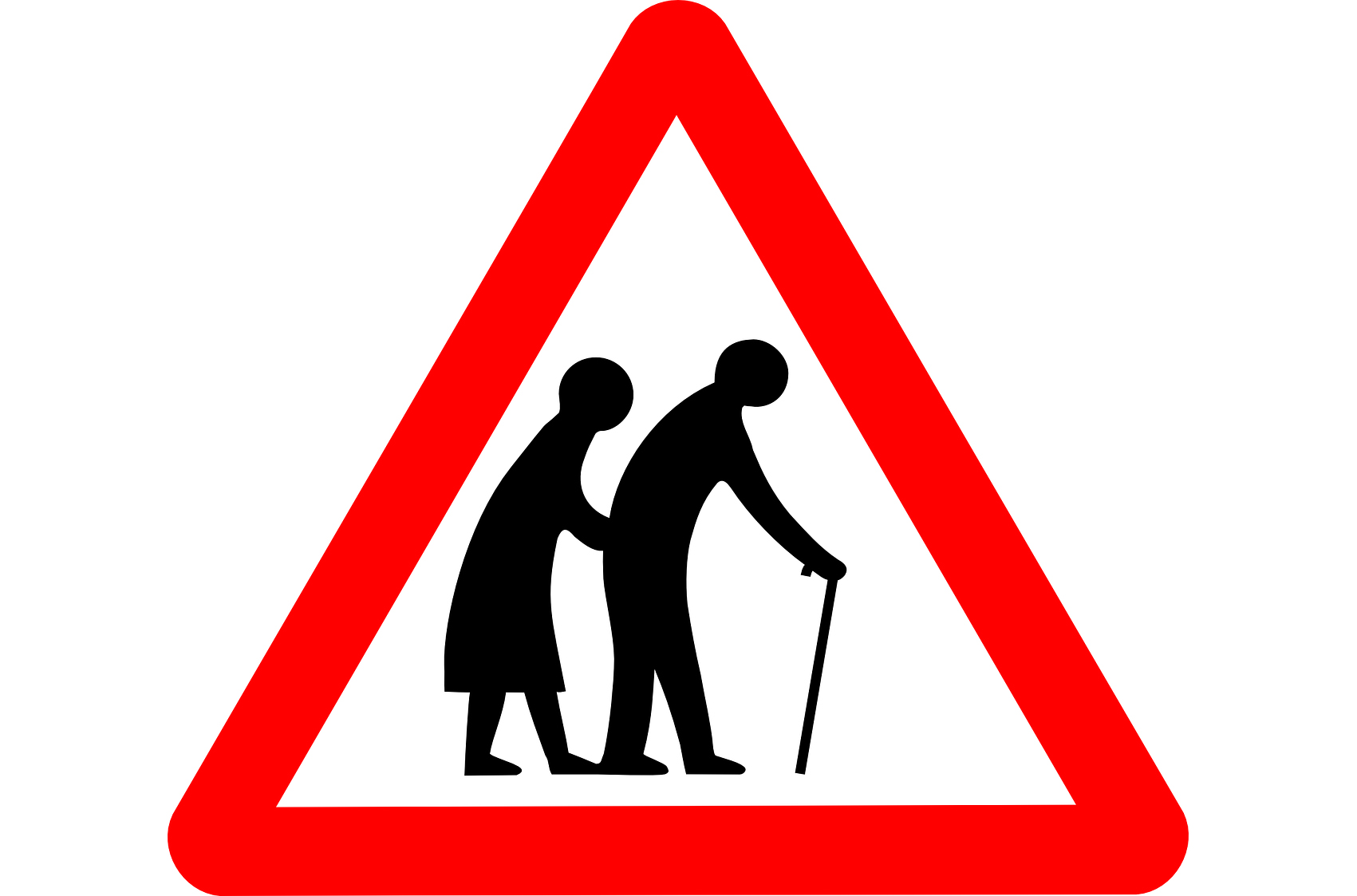 Nearly two-thirds of UK construction workers have made no pension provision and are failing to save towards their retirement, it has emerged.

Nearly two-thirds of UK construction workers have made no pension provision and are failing to save towards their retirement, it has emerged.

The Department of Work & Pensions (DWP) has revealed that official estimates show that 797,000 workers in the construction sector are paying into a pension of any form. This is from a total construction workforce of 2.225m, according to Office for National Statistics figures.

Therefore just 36% of the construction workforce is known to be paying into a pension.

The DWP figures were disclosed in response to a freedom of information request by the Unite trades union, which fears that the pension up-take is likely to be substantially lower than 36% among site operatives, especially self-employed ones.

In 2017 the government rejected extending the auto-enrolment pension system to the self-employed. The government has said it has begun to trial using financial digital platforms to encourage the self-employed to save towards their pensions. In the FOI response the DWP said: “We aim to commence the next stage of these trials this summer.”

The Unite union blames everyone except the workers themselves for having no private pension provision, including bogus self-employment (half of operatives are officially registered as self-employed and therefore not eligible for the auto-enrolment scheme); umbrella companies (creaming off the top of wages, impeding ability to save); construction employers’ hostility to paying pension contributions; and the low level of pay for unskilled workers.

Unite national officer for construction Jerry Swain said: “These figures are deeply troubling. With the majority of construction workers not saving for retirement, we are creating a destitute generation of future pensioners. Even if workers are saving towards a pension, there is no guarantee that they are saving sufficient amounts to prevent poverty in retirement.

“The way that construction is organised, with short-term engagements, rampant bogus self-employment and nefarious schemes such as umbrella companies, it is incredibly difficult for construction workers to have confidence in their continued employment so as to allow them to consistently pay into a pension scheme.

“The government needs to take urgent action to begin plugging this black hole in construction pension saving, the consequences of not doing so do not bare thinking about. After a lifetime of hard manual work the ultimate ignominy for construction workers is to face poverty in retirement. Put simply, construction workers deserve better."