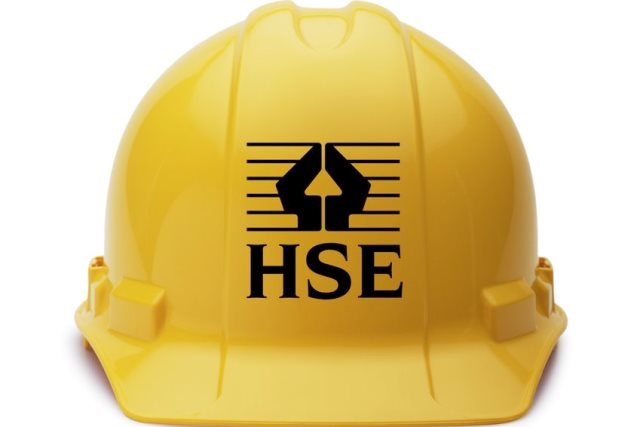 The boss of a Dorset construction company has been fined £1,000 plus costs for running a site that provided no height safety protection to employees.

The boss of a Dorset construction company has been fined £1,000 plus costs for running a site that provided no height safety protection to employees.

Cutler Bros. Ltd and director Roger Martin Cutler were sentenced this week after a worker fell through a skylight during the construction of a new farm building in Wimborne.

Poole Magistrates’ Court heard that on 22nd February 2019, a self-employed labourer was working with another colleague to fit roof sheets to the newly constructed steel framed barn. While working from the roof of an existing, adjacent barn, the worker fell through a fragile skylight in the barn roof almost four meters (13 ft) to the floor below. He suffered head and facial injuries and was knocked unconscious. He spent nearly two weeks in hospital.

An investigation by the Health & Safety Executive (HSE) found that the work had not been properly planned. The method of work meant that workers had to work near to a fragile roof without having sufficient platforms and guard rails in place. The company’s director was on site directing the work.

Cutler Bros. Ltd of Horton Road, Wimborne, Dorset pleaded guilty to breaching Section 9(2) of the Work at Height Regulations 2005. It was been fined £5,000 and ordered to pay costs of £3,600.

HSE inspector Georgina Symons said after the hearing: “This incident could so easily have been avoided by simply using correct control measures and following safe working practices. Falls from height remain one of the most common causes of work-related fatalities/injuries in this country and the risks associated with working at height are well known.”

Fines of £5,000 and £1,000 are notably lower than the usual fines handed down these days for safety breaches resulting in falls from height.