80% of subcontract labour is now back on sites 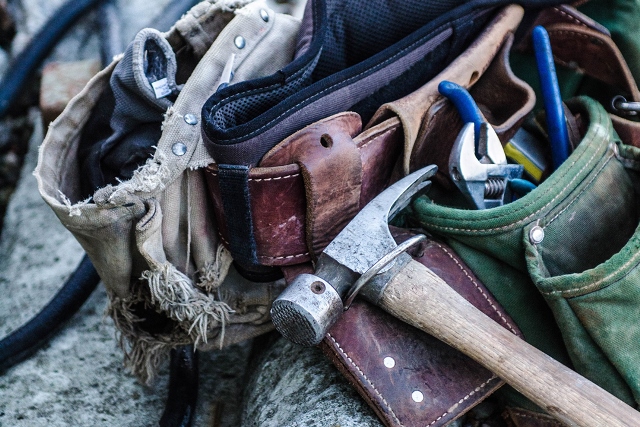 Demand for labour in the UK construction industry has recovered to nearly 80% of pre-lockdown capacity, according to the biggest payer of subcontractors in the sector.

Demand for labour in the UK construction industry has recovered to nearly 80% of pre-lockdown capacity, according to the biggest payer of subcontractors in the sector.

Managing director Ian Anfield said that the bounce-back pointed to a V-shaped recovery for the UK construction sector.

“There is no shortage of work for highly skilled tradespeople, whether they are groundworkers, bricklayers, plasterers or plumbers,” he said. “Building sites are becoming more productive per head and the quality of work is improving because they only have the best lads working on them.

“Building firms have been tightening up on surplus labour because their margins are being squeezed by main contractors asking for discounts, social distancing measures on site and larger projects splitting into smaller schemes.”

Mr Anfield added that the remaining proportion of people are choosing not to return to work as a result of state support schemes or seeking opportunities in other sectors.

Overall, average weekly earnings for subcontractors slipped by 1.3% to £877 during the month of August, a similar drop to last year’s holiday season.