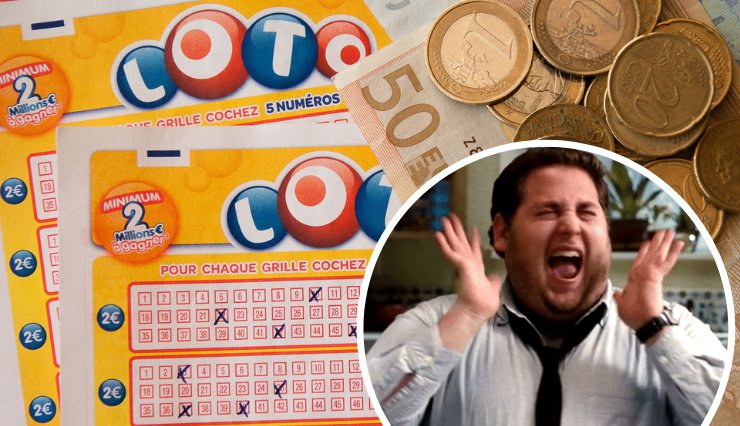 An Australian roofer had more than lady luck on his side when he ‘accidentally’ purchased the same lottery ticket twice in the same draw, pocketing an enormous $2,112,578 (£1,162,002).

The lucky bloke from Victoria, who wished to remained anonymous, couldn’t believe his *double* luck when lotto officials called him to give him the news and reportedly burst into laughter.

“That’s so funny! I play every week and I usually just press ‘play it again’. I didn’t realise I had pressed it twice.”

“It’s crazy! I never imagined I’d get those exact numbers once and win, let alone twice!

“It's the best mistake ever! I'd be happy to make a few more mistakes like this one," the man said.”

As well as winning the coveted division one prize, the happy man’s marked System 7 entry also won him division two 6 times bolstering his prize to $1,056,289.10.

So how did he pick the lucky numbers?

“It’s crazy! I never imagined I’d get those exact numbers once and win, let alone twice!
“It’s the best mistake ever! I’d be happy to make a few more mistakes like this one!” https://t.co/e0agTpzE0D#gambleresponsibly Gamblers Help 1800 858 858

Turns out the man, who plays every week, put’s all the numbers in a box and gets each of his family members to pick out a number, “So they are special numbers, but not birthdays or anything, just special because my family helped me choose them."

And how is he planning on spending the newfound wealth?

Speaking to Lott Officials he said “I know my wife will be keen to make sure we give back to some charities."

“Maybe we’ll pull their names out of a box too!”