Manchester Thief Who Stole 6 Vans & Abundance Of Tools Is Jailed 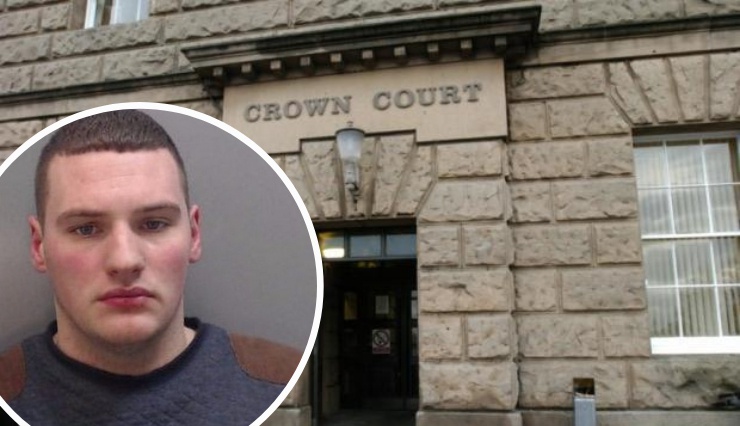 A man was found guilty and sentenced to prison in Chester Crown Court last week after he was caught on CCTV stealing six tradesmen’s vans and tools in a time frame between December 2019 and July 2020.

With the pandemic already causing immense grief and lockdowns hurting business, Lee Bird, a 31-year-old from Urmston, specifically targeted tradesmen and their tools across Chesire and Merseyside over a seven month period that saw two vans stolen in Ellesmere Port, Liverpool and Knutsford and two more vehicles in Warrington.

Despite a police investigation only one of these vans have been recovered in this time.

The incriminating evidence against Bird came in the form of CCTV footage that captured his Audi A3 appearing at the same time in the areas where the majority of the thefts occurred and were reported.

Salford van thief who targeted tradesmen across Cheshire and Merseyside is jailedhttps://t.co/26VF3L9hjM

As reported by the Manchester Evening News, Detective Constable Stuart Wood, from Ellesmere Port Local Policing Unit, told Chester Crown Court that ”The victims all worked in the building trade and were dependant on their vans and tools for their livelihoods.

"Some of the tools and equipment were handed down from previous generations and held a sentimental value which can never be replaced.

"Unfortunately we have only been able to recover one of the six vans after it was found abandoned a few days later.

In total the vans and the tools inside, which were said to include sentimental items 'handed down from previous generations', were estimated to be worth £50,000.

In addressing the severity and significant impact this crime has on tradespeople, David Keane, Police and Crime Commissioner for Cheshire, added in a statement: "Crimes like this can have a detrimental impact on victims and the wider community. I know officers work hard to investigate the crimes, and as we have seen In this case, bring them to justice.”

Bird plead guilty to conspiracy to steal motor vehicles and was sentenced to 20 months in prison.