The Night Shift playing Texas - I Don't Want A Lover 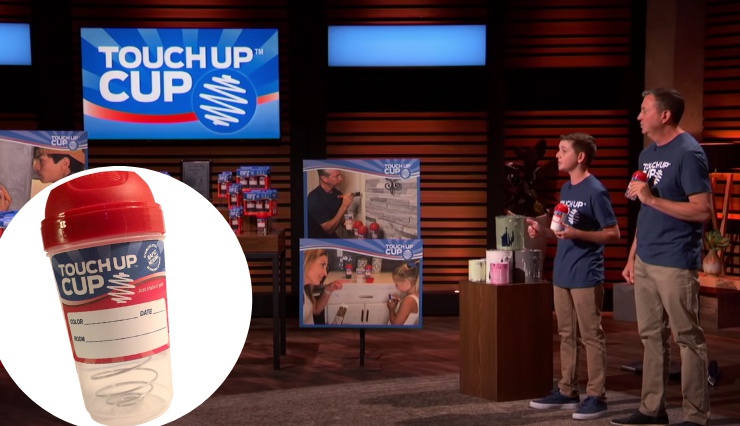 A 15-Year-Old Entrepreneur had 2 investors throwing big money at him after appearing on the Shark Tank with his deceiving simple paint storage invention, the Touch Up Cup.

After delivering a seemingly perfect sales pitch with some fancy buzzwords and - most importantly - showcasing strong sales figures, Carson Grill had 2 offers put on the table for him from Toms Shoes’ founder, Blake Mycoskie and Fubu founder, Daymond John. 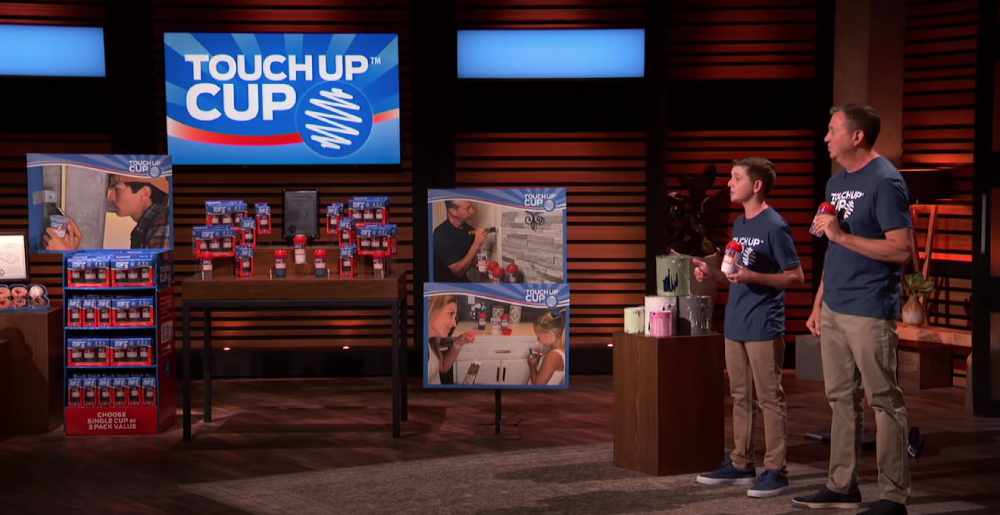 So what does this cup thing do?

It has an incorporated stainless-steel mixing ball - baring a striking resemblance to a typical protein shake bottle you find in the gym - and is a sustainable alternative to not only keep paint fresh but it also means you can disregard rusty old unused paint tins.

In the clip posted below, the young entrepreneur, who appeared alongside his father Jason, goes into the background story of the product, how he came up with it and also how he intends to complete his schooling rather than dropping out.