How many times have you thought that it might be useful to be able to predict the future? Especially on site, when any delay can cost time and money.

Well, there is a builder who reckons he can predict the future. 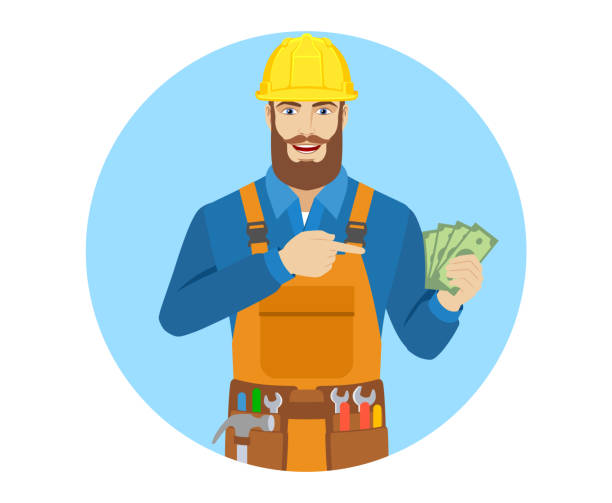 Now, before you laugh, he believes it so much, that he put it to the test, predicted the lottery numbers and HE WON!

Mark Brookes from York took a gamble on The People’s Postcode Lottery’s monthly Postcode Millions. His prediction came true when YO31 9LW was announced as the full winning postcode.

He actually played with 2 tickets, meaning that  he received two cheques. They were worth £179,757 each.

He was pleased as the money will let the father-of-four from Healey Grove, Huntington his wife to retire and help each of his children to put down a deposit on a house.

The £3 million prize pot was shared out between 377 players throughout the YO31 9 postcode district, but we like to think our pychic builder is the one who deserves the most attention. Fair play to you Mark Brookes (and if you can predict our lottery numbers for us, we'd be grateful).