So, in the first of our weekly feature we bring you Russ & Jono. 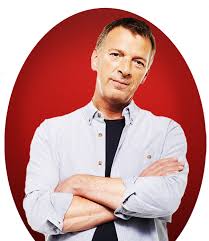 You might also have seen him on the telly. He was the first host of Soccer AM and presents Sky Sports and ITV and 'This Morning' on Channel 5.

Then we have Jono Coleman 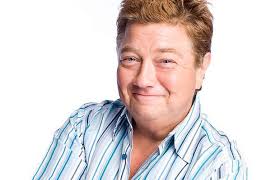 As an Aussie Jono has done pretty much everything down under - TV shows, films and of course radio. He hosted The Heart Breakfast Show, LBC mid-morning show and numerous shows on BBC.

However, it is together where they are truly impressive.

In July 1993 they joined The Breakfast Show which remained hugely successful and much loved by the nation. They stayed there for over 4 years only leaving late in 1997.

Tune in on DAB, online and on our app