Living On The Hedge

There's nothing worse than annoying neighbours...well, there might be, but they're still frickin' annoying.

Lara Acutt and Julie Wayte are neighbours who increasingly hate each other.

The culprit is a 5ft laurel hedge. It separates their homes of the 2 neighbours in Newark, Nottinghamshire. Who should cut it has become a four-year long battle. Seriously. 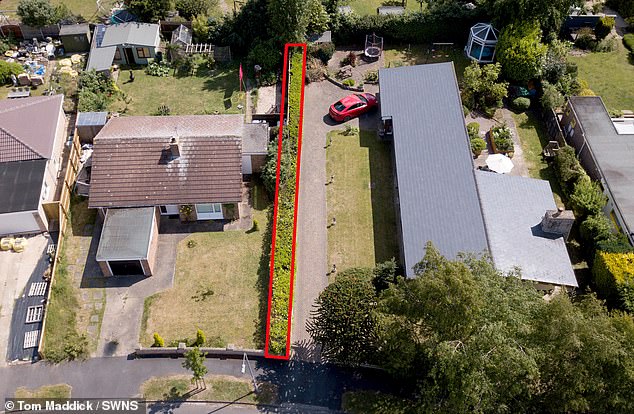 The pair had already been through mediation over the row, but it soon escalated.

Police were called earlier this month after Lara's security camera's caught Julie blocking her driveway with a 4ft-high mound of hedge clippings.

Lara shared the clip on Facebook. The clip has already got over 10,000 views and shares.

Believe it or not there are no laws that show how high you can grow your hedge. It only says that if a neighbour’s hedge is overgrowing on your property you have the right to remove overgrowing branches yourself. But, more importantly, it says you can’t throw the trimmings over into your neighbours garden.

If you didn't think this was petty enough as well as the hedge row, Lara claims the police quizzed her at Christmas over allegations her daughter had climbed down Julie's chimney (maybe she wanted to play Santa!).

We think they should just leaf each other alone, as it is a privet matter! If you wanna check out the video see below