Welcome to the latest edition of Your Weekly Fix. This week’s week’s big news is that Fix Radio is about to get ugly. The Breakfast Show will have a new host soon.

His name is Ugly Phil. If you listened to Kerrang! Radio in the noughties, you may have already heard him. For the last few years he’s been working on the air in Australia presenting a show on the Triple M network in Sydney, Melbourne and Brisbane. 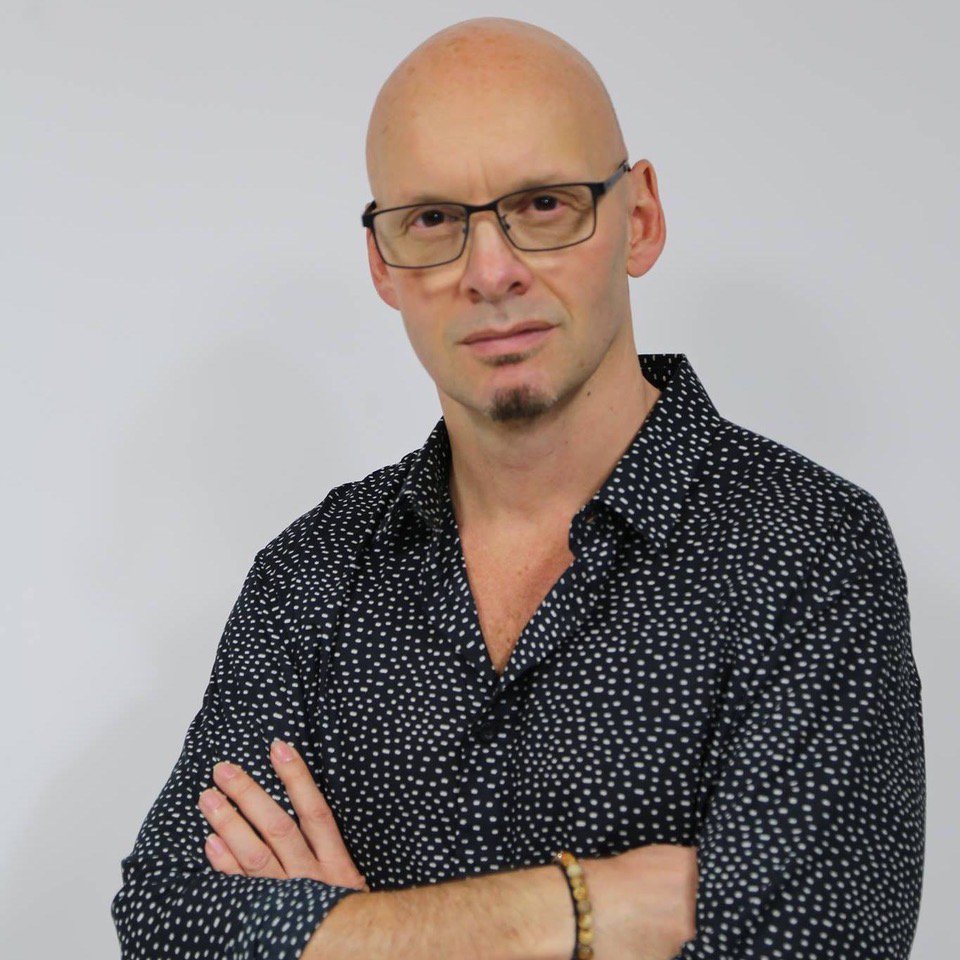 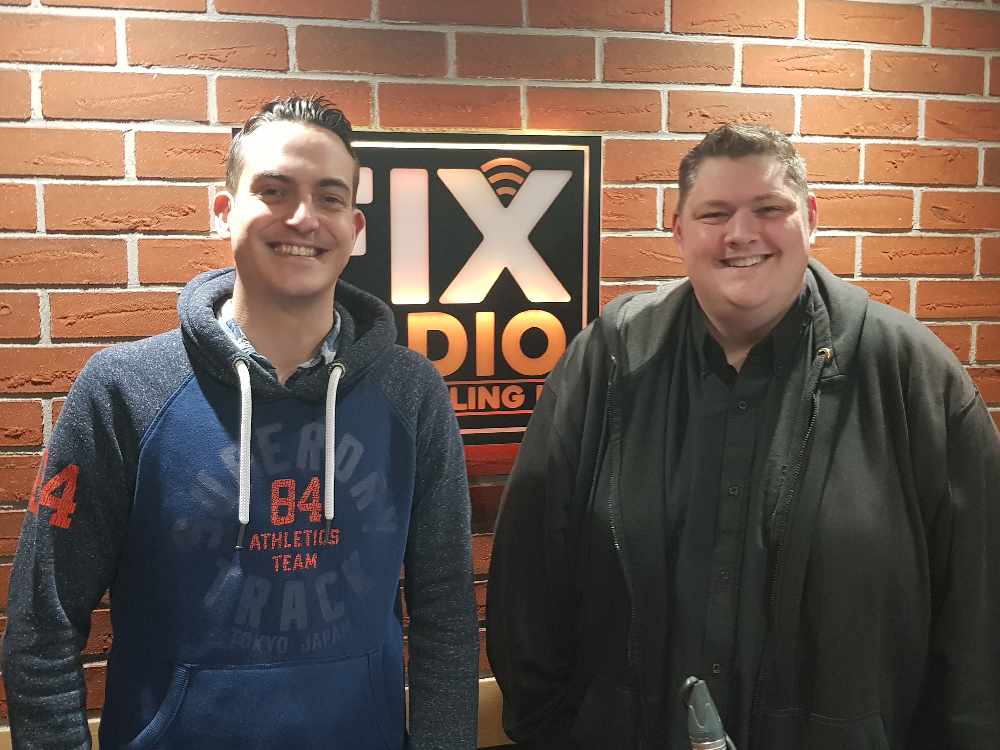 Trev & Ben are going to stay on Brew & Banter and the show is going to double in length!

Soon you’ll be able to listen to them from 10am till noon every weekday morning.

This week on Brew and Banter, Trev and Ben were asking who you'd invite to your fantasy dinner party. 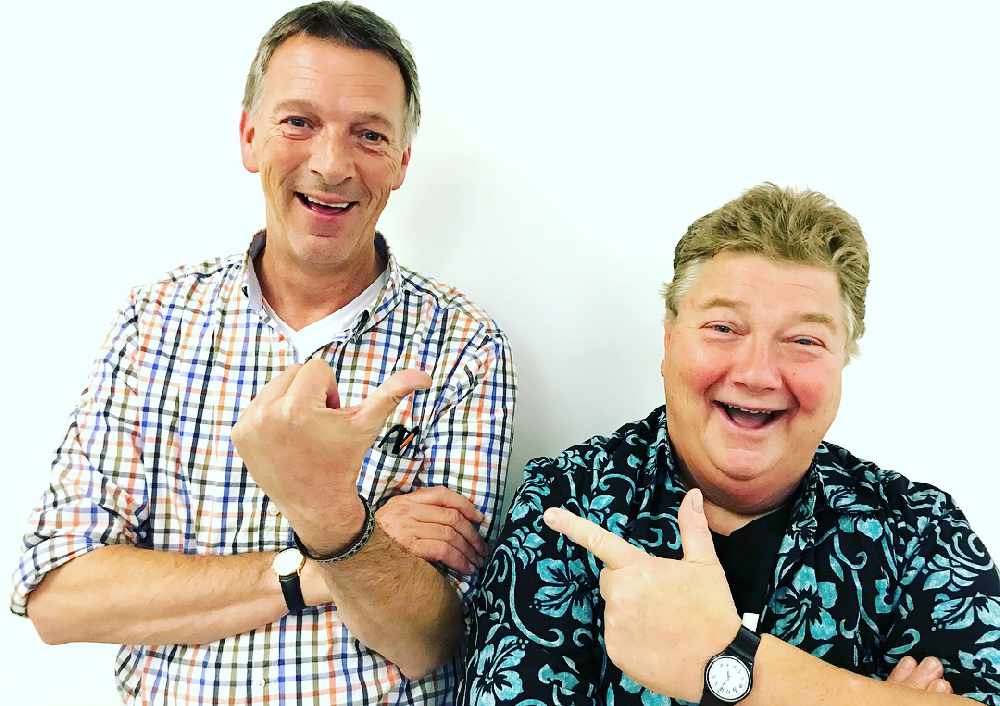 Russ and Jono’s newsreaders, Edward and Shanker, reported on a bizarre choking event... 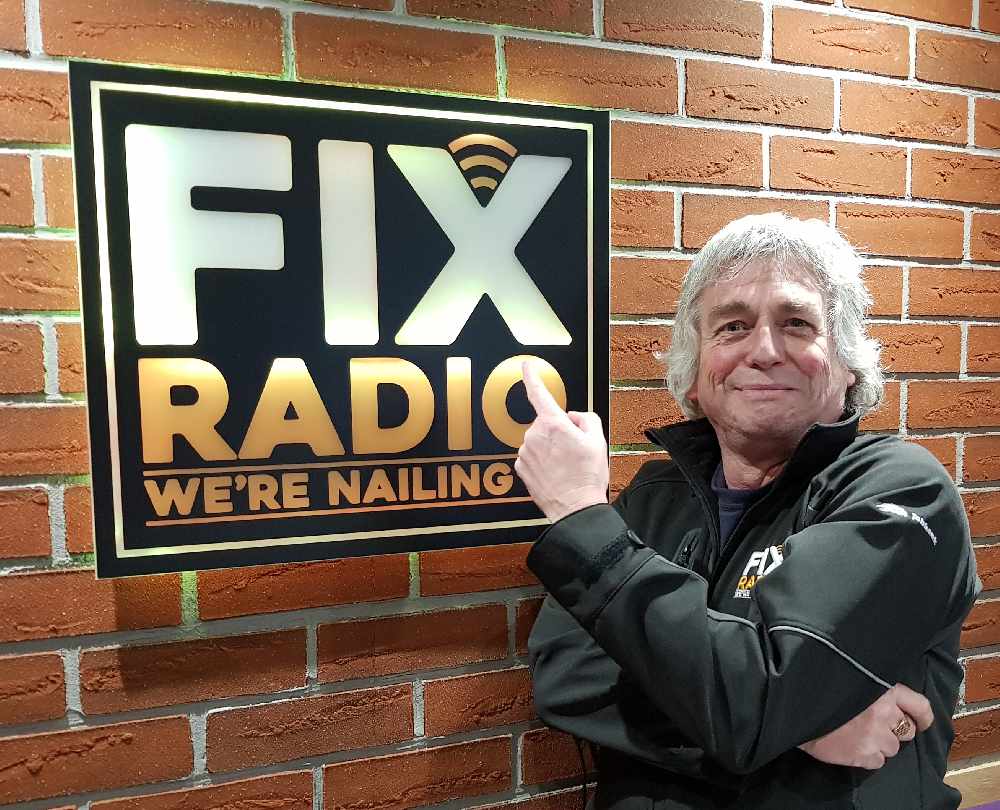 The Full Fix Six continues with Paul Burrell on Kicking Off. If you know your sport, you could win £500!

Here’s what happened this week…

Paul Burrell, Kicking Off 1pm till 2pm, every weekday 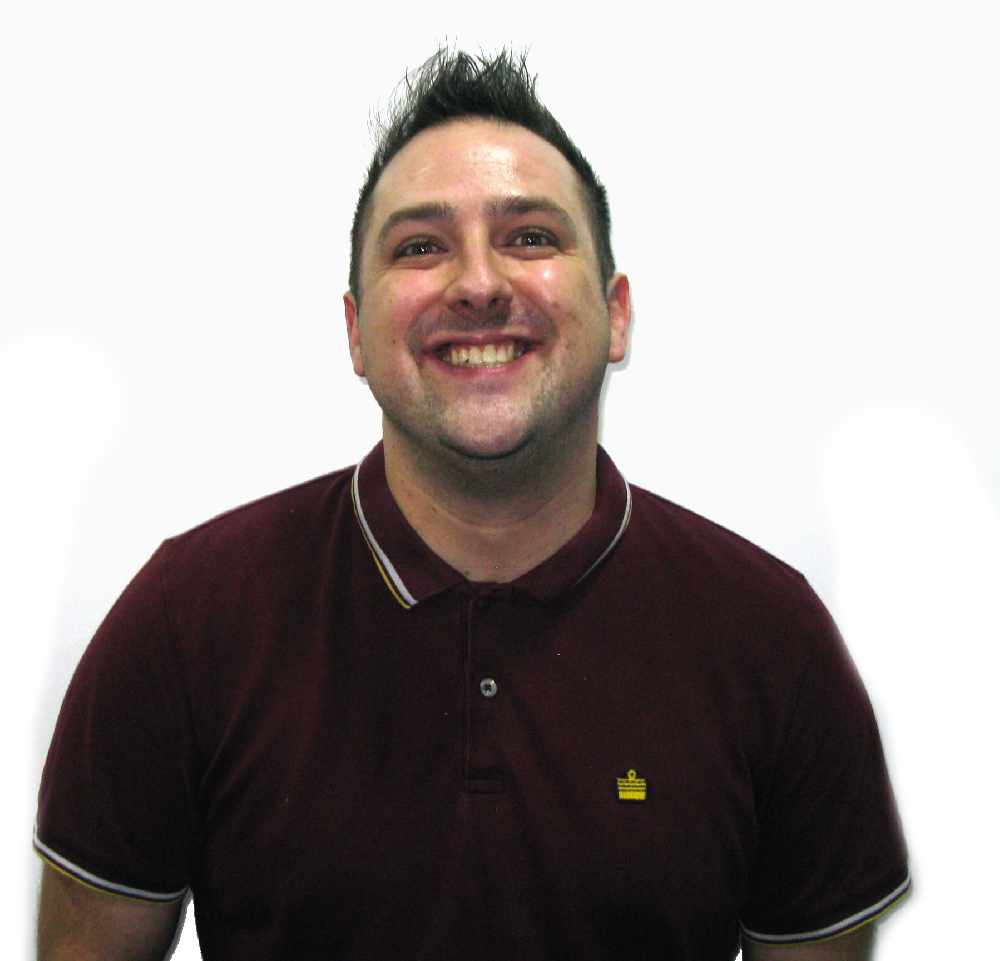 On Saturday afternoons, Jack Edwards presents The Match Fix which includes Half Time Entertainment. Producer Tony had a go at tightrope walking from one building to another in central London across a busy road. 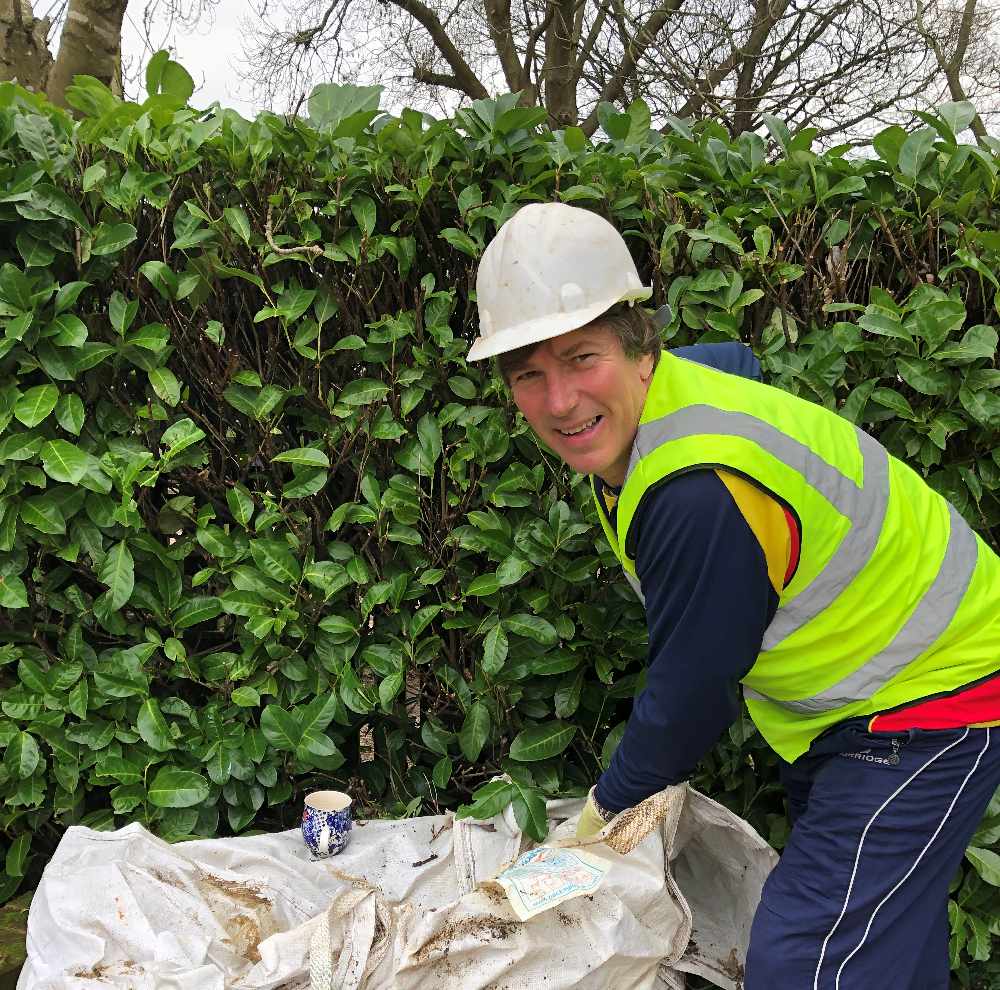 Paul O'Reilly's Karaoke Bloke this week did a song about electricians trousers. 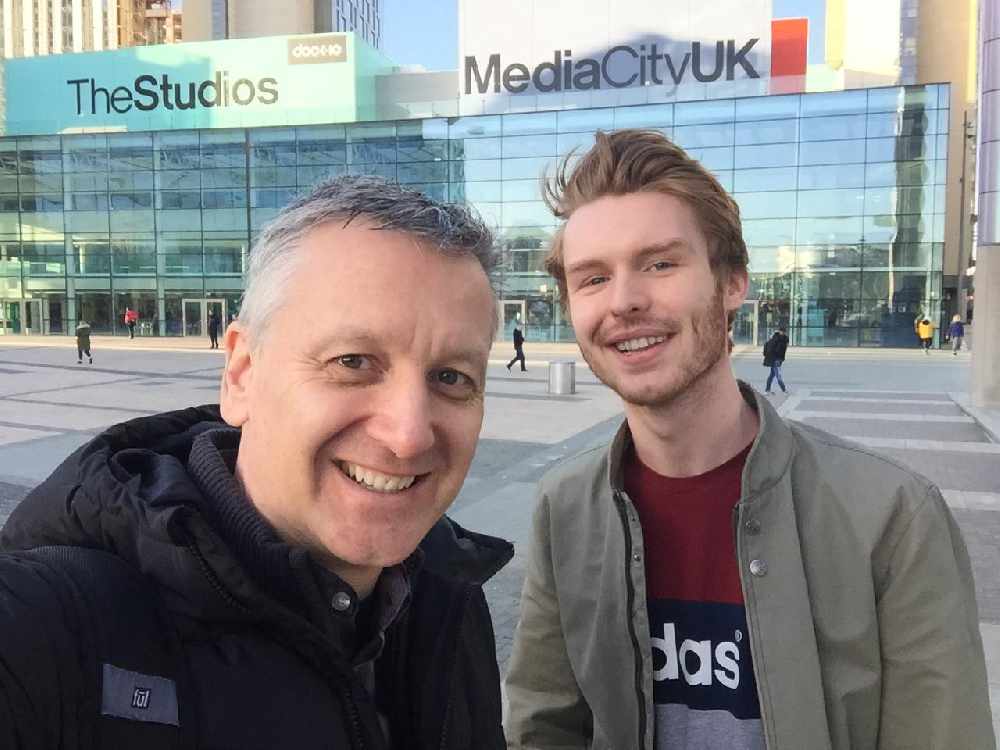